This is such good news to hear and report on. “Corrupt Carrizo” will not overtake Martinelli 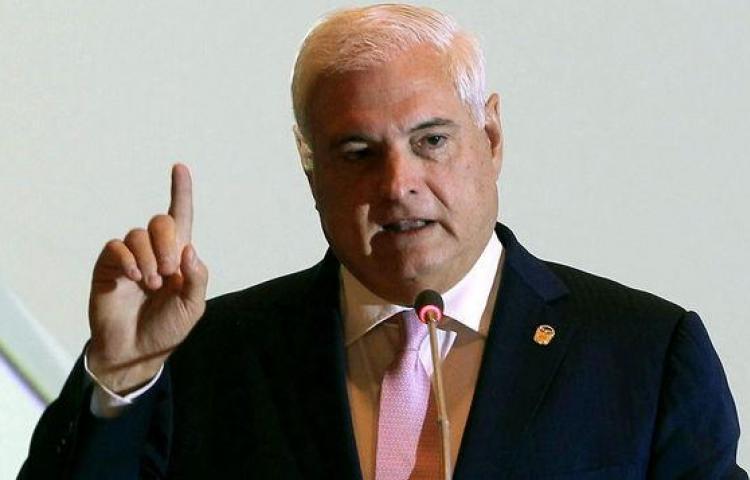 The latest survey by Gismo Services, SA details that Ricardo Lombana begins to rise in acceptance

This is reflected in the results of the Gismo Services, SA survey, which is published monthly in this medium.

In the survey, 1,800 people from all provinces were consulted, plus the Ngäbe Buglé region.

This study, like all those carried out under the Electoral Code, is subject to not reflecting the certainty of the results.

In the simulation of the secret ballot, which was carried out from September 3 to 7, 2022 using a stratified random sample, former President Martinelli would win the elections if they were held today, with 31%. In second place would be the current vice president Carrizo, with 24%; and in third place, Rómulo Roux, from Democratic Change, with 11%. José Blandón obtained 6% and Ricardo Lombana 5%.

The survey for August showed that Lombana maintained an acceptance of 3%, but with the new measurement it rose 2%, reaching 5%.

In the question about who they consider could win the elections for president in 2024, 30% favor Martinelli, followed by 24% who favor Carrizo and 10% favor the possible candidate Roux.

Meanwhile, three out of ten Panamanians identify with the Democratic Revolutionary Party, followed by the Making Goals party with 14%. In third place, the Democratic Change party with 13% of supporters. The Panameñista Party has 8% and the Movimiento Otro Camino party has 6% of supporters. A slight increase is observed in the figure corresponding to the group of independents.

Regarding “Who would not vote for in 2024”, 30% pointed to Saúl Méndez, 25% to Martinelli and 16% to Zulay Rodríguez, according to the results of the last measurement.

Image of the agent

The good image of President Cortizo increased slightly: 47% of Panamanians have a good image of the president, two percentage points more than in the month of July.

77% of those interviewed agree with how agriculture is being supported and the approval of the Panavac program promoted by the government continues.

In addition, 69% of Panamanians agree with the way in which social programs are managed in our country.

Regarding support for sport, 60% consider that it is managed in a good way. Nearly five out of every ten interviewees consider that security in Panama is being handled well.

About how they feel with some phrases such as, the feeling they feel when they hear that President Cortizo has a plan to lift the economy of Panama, 37% feel safe, 29% feel upset and 34% feel happy.

As for how they feel when they hear the phrase that the government of President Cortizo will have to manage the final part of covid-19, 46% feel safe, 12% feel upset and 42% feel happy.