Moving around Bocas getting tough as agreement not reached with carriers. 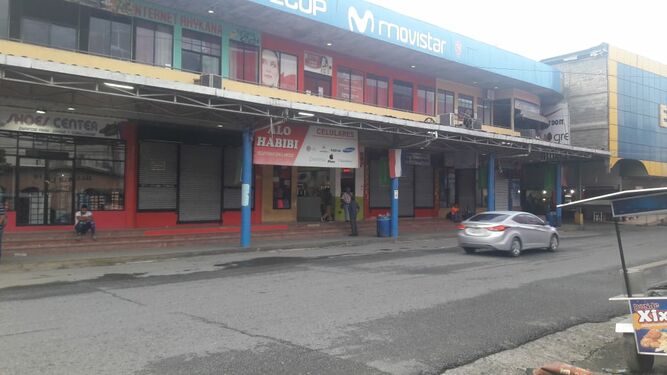 For the second consecutive day the stoppage of the transporters in Bocas del Toro continues , after failing to reach an agreement with the governor of the province, Esteban Chacón.

Carriers are requesting the elimination of 27 certificates of operation that were granted to a cooperative in Chiriquí Grande and that this is affecting people who are more than 20 years of being providing the service with temporary permission in the different routes in the province.

This Tuesday, transporters from the district of Chiriquí Grande, from 6:00 in the morning closed the sector of the Y of Rambala; Later, it was reported that another group closed the bridge over the Changuinola river and in Almirante.

The governor of the province, Esteban Chacón, said that all efforts have been made to communicate with the director of the Transit and Land Transportation Authority in Panama City, with the Minister of the Presidency and the Minister of Government, but the diligence has not materialized.

The classes in public and private schools are a little irregular in the face of the situation that is being experienced in the province, said the regional director of Education, Miriam Castro, and the situation is evaluated.

Meanwhile, transport leader Eduardo Lewis said that given the refusal of the authorities not to address the situation, they do not rule out that the closures are made in different sectors of the province until a high-level commission arrives.