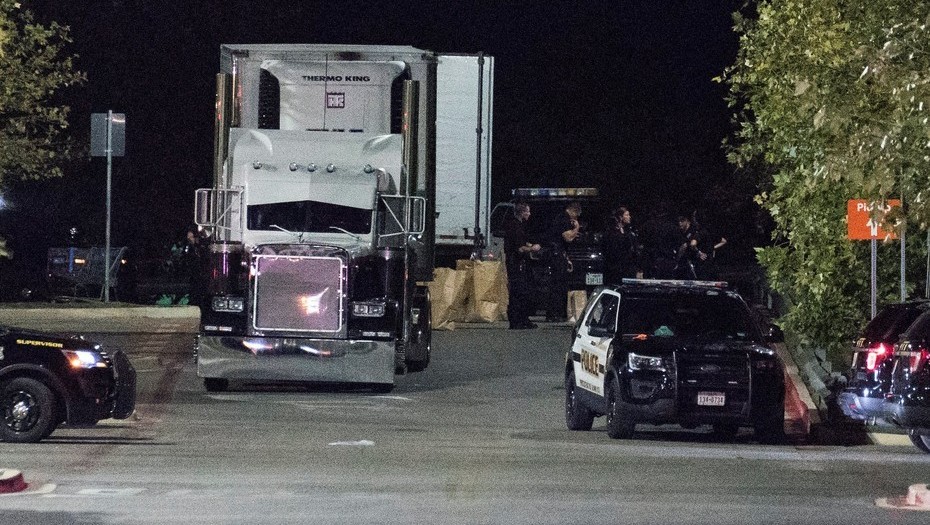 The 39 bodies were found among urine, feces and vomiting

The driver who left locked in July in the cabin of his truck to 39 undocumented, of which 10 died asphyxiated and heat, was sentenced today by a Texas court to two sentences of life imprisonment.

The man, James M. Bradley, 61, who received that sentence after being found guilty of trafficking in persons resulting in death, may not be released on bail, the Justice Department said in a statement.

In July of 2017, Bradley had left the border city of Laredo (Texas) when he had a minor incident and had to park outside of San Antonio, where he abandoned the 39 undocumented immigrants he had hidden in the back of the vehicle, according to judicial sources explained.

Authorities revealed that when the truck’s cockpit opened in response to the blows the immigrants were giving, eight of them lay dead inside, two others died hours later in the hospital and the rest had to be treated urgently with blows of severe heat.

“I am very sorry for what happened,” Bradley said during the trial and added: “There is no day or night that does not relive that scene.”