Don’t get me started on this Hurricane shit!!!!! 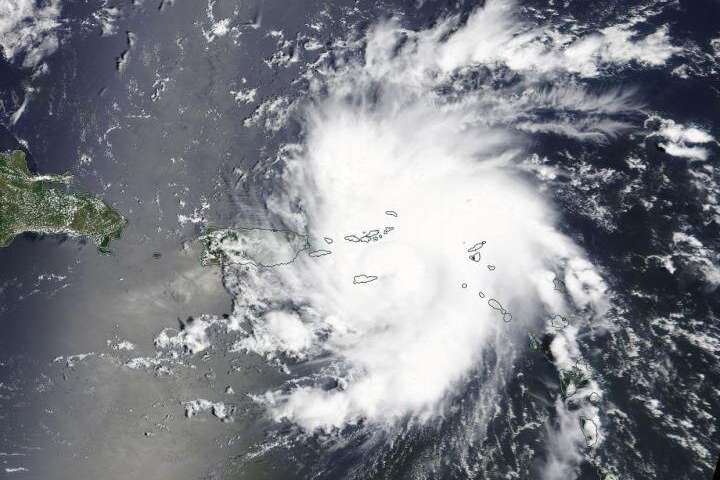 Let me begin by saying that I am very at ease in knowing that Hurricane Dorian has taken a northern approach and seems to be steering clear of Southern Florida where my daughter and son in law live. The past few days have been filled with the normal pre-requisite amount of media fueled ridiculous hysteria. The fucking Cone of Death is coming. Everyone run for the hills!!!

People in lines for gas, people suddenly selling water for 5 times the amount, everyone running to do shit that they have 11 months each year to plan for. And while I have been genuinely concerned for my family, another part of me just gets mad.

In the military they teach you that NOTHING good comes from PANIC. And FAILURE to PLAN is PLANNING to FAIL. This rings true here. I told my family weeks ago that AUGUST comes at the same time each year. The calendar is funny that way.

I also said to stay off the local news of which each is trying to just one up the other for ratings in the “scare the shit out of everybody” category. To a local weatherman, Hurricane season is the “Tonight Show”. The big chance to impress the big wigs. Its all nonsense.

I go to a college website and see the meteorology school, of which students track these storms with no hidden agenda and give real information. EVERYONE can access these sites but would rather be scared shitless by the news.

I told my daughter on Thursday that the school predicted it would do EXACTLY what it has done in the last 24hrs.

Meanwhile in the past 3 days, supermarkets, Home Depot’s, and gas stations are all smiling.

The cell has stopped ringing and life can get back to normal for me here.