What a surprise…Comptroller office requesting more files on corruption 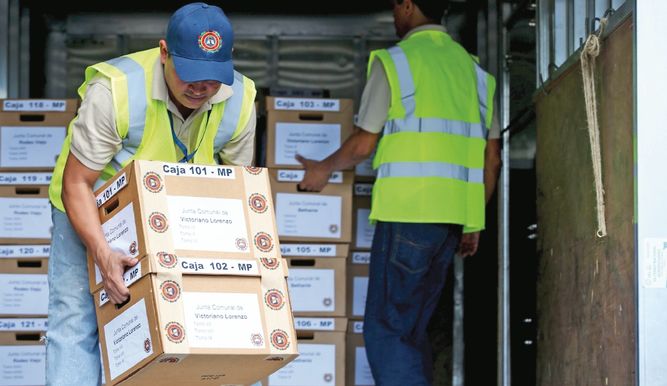 It was learned that officials of the Anticorruption Discharge Prosecutor’s Office carried out proceedings on Tuesday, October 16, at the offices of the San Felipe, Ancon, Las Mañanitas, Calidonia and December 24 community councils .

Prosecutor will investigate the 186 communal juntas after reopening the case
Judge sends to the Public Ministry the 93 volumes of the case of the communal boards
These are some of the first field investigations carried out by public prosecutors on these inquiries that seek to determine who is responsible for alleged mismanagement of funds at community meetings throughout the country and that are derived from the 187 audits carried out by the Office of the Comptroller General of the Republic on the transfer of $ 247 million in circuit items, which were made by 70 deputies during the period 2009-2014.