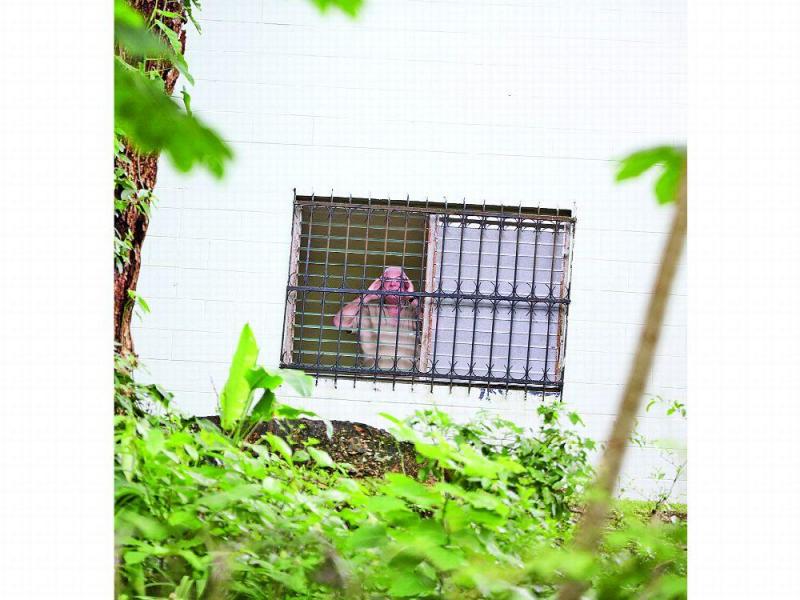 ‘President Juan Carlos Varela knew about wiretapping when he shared a government alliance with then President Ricardo Martinelli.’ Who revealed this information is the today deputy Ana Matilde Gómez, who at the beginning of the last administration served as Attorney General of the Nation until December 2014.

As a deputy of the Central American Parliament, former President Martinelli is being accused by the Supreme Court of Justice of inviolability of secrecy, right to privacy and two charges for alleged fraud.Today, a control hearing is held in which the Plenary of the Court will decide whether or not to grant the former governor a precautionary measure other than pre-trial detention.

Despite the trial against Martinelli, there are those who demand that everything that happened in the Security Council during the last administration of government (2009-2014) and who was aware of the illegal activities be brought to light.

Guillermo Cochez assured La Estrella de Panamá that last week he saw a copy of an electronic message sent to several recipients about the follow-up that was done to a person. Among the recipients of that message was the address jcvarela@varelahermanos.com. According to Cochez, this email corresponds to the one used by Juan Carlos Varela while he was vice-president and chancellor of Martinelli, from the beginning of the government until the alliance was broken (2009-August 2011).

‘The mail was copied to heads of the Police, the Security Council and the vice president. I know because that was the address I used to write to me with Varela while I was ambassador to the Organization of American States, “Cochez told this newspaper.