International sporting events such as the Gran Fondo Cycling Challenge and the Panamericano de Surf generated income of $3.5 million to the Panamanian economy, after registering an amount of $1.5 million and $2 million respectively.

The tourist areas benefited were Boquete and Pedasí with hotel occupancies of up to 100% and impact on recreational activities.

The Panama Truisms Authority (ATP) explained that in Boquete, the activity, which mixed cycling with the culture and traditions of the destination, received some 1,418 among competitors, family members and coaches, which caused hotel occupancy above 80%. , a lot of commercial movement and outdoor recreation activities such as: hiking, bird watching, extreme sports, among others. In total they participated

500 cyclists between national and international.

“The economic impact was significant, taking into account that some visitors and companions remained in the destination until Monday, for the day off,” said Jorge Tovar, director of the Chiriquí Chamber of Tourism.

He highlighted that the cyclists from Costa Rica, the United States, Colombia, Puerto Rico, Chile, the Dominican Republic and Panama toured the streets of Boquete, crossing rivers, waterfalls, virgin nature and as they advanced to the finish line, Panama showed the tourist resource of this region in the international media, which broadcast the competition live.

Tovar expressed the importance of continuing to capitalize on events that contribute to reactivating the economy, and added that from August 24 to 25, a round of negotiations will be held in Chiriquí with wholesale buyers from Costa Rica, Colombia, Peru, the United States, among others.

During this meeting there will be a presentation of the eight priority destinations of the Sustainable Tourism Master Plan (PMTS).

The administrator of the ATP, Iván Eskidsen, assured that the entity will continue supporting events that promote the arrival of visitors to tourist centers and that contribute to the economic reactivation and generation of jobs such as the National Festival of the Manito Ocueño, which this weekend , According to the Board of Trustees, it brought together 25,000 people and generated some $300,000.

According to the National Chamber of Tourism (CAMTUR), in Pedasí, hotel occupancy in Playa Venao was 100% and a direct economic impact of $250,000 in lodging alone, and more than $100,000 in domestic tourists.

In addition to the hotels, CAMTUR said that the economic impact was felt in restaurants and inns that offer the typical gastronomy of the place, as well as in artisans and vendors.

The ATP and the Economic Demand and Reactivation Commission indicated that in their desire to continue boosting the economy of the communities, they will also support the Festival of the Golden Frog, which will take place in El Valle de Antón until August 21, and the Festival of la Pollera Congo, which starts this August 20. 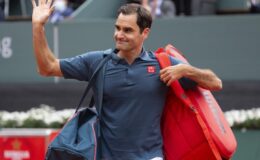 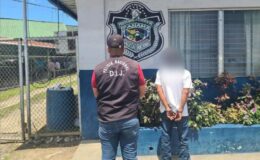 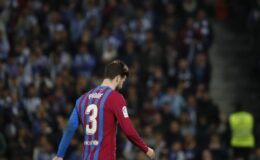