Some Panamanians want Statute of Limitations to NOT apply to Jewish Faith. 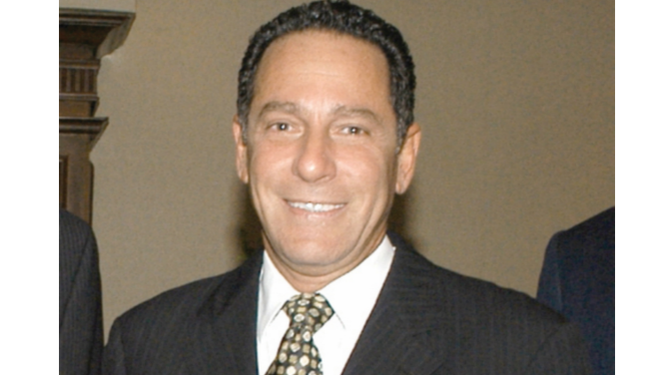 The plenum of the Supreme Court of Justice (CSJ) rejected an amparo filed by the anti-corruption prosecutor of discharge , Javier Miter, who sought to revoke the decision of the Second Superior Court to declare the criminal action against Aaron Mizrachi extinguished in the investigation related to an alleged payment of bribes in the purchase of a software for the Social Security Fund to the company Advanced Consulting Panama – sub-contractor of the company SAP- for $ 14.5 million.

They again suspend hearing of the SAP case
Reject prescription in SAP case for two defendants
The ruling, with a presentation by Judge Angela Russo, confirmed the decision of the Second Court, which declared the statute of limitations on the criminal action against Mizrachi.

According to the Court, in this case, article 1698-B of the Judicial Code applies, which establishes that for this offense the limitation period is equal to that of the maximum applicable penalty, that is, six years.

In the prosecution’s investigations, Mizrachi was singled out as the key person for the bribes to be given for this contract.

The alleged commission of the crime would have occurred in the year 2012.

The process continues for 15 others involved.