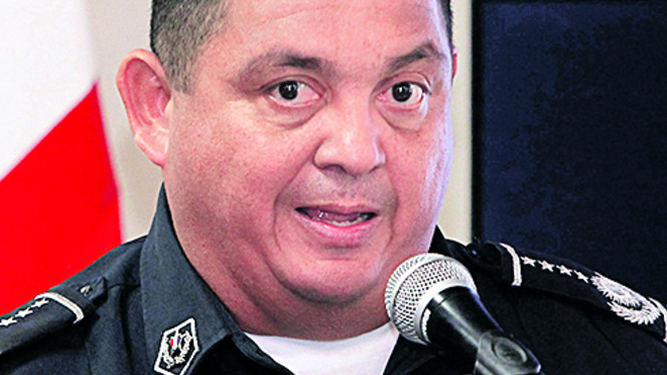 The general director of the National Police, Omar Pinzón, will leave his post from this Friday, June 1 and will take refuge in his retirement.

Alonso Vega Pino is the new deputy director of the National Police
Pinzón since last year was retired, however, remained in the institution, because according to statements to the media had pending issues at the security entity.

Sources of the entity said that the decision of Pinzón took by surprise to his subordinates and that the official announcement will be made tomorrow in an act of graduation.

Alonso Vega Pino, current deputy director of the National Police, will be in charge of the entity.

Vega Pino, who replaced Javier Castillo in the position, is a career officer and came to office last May, 2017.