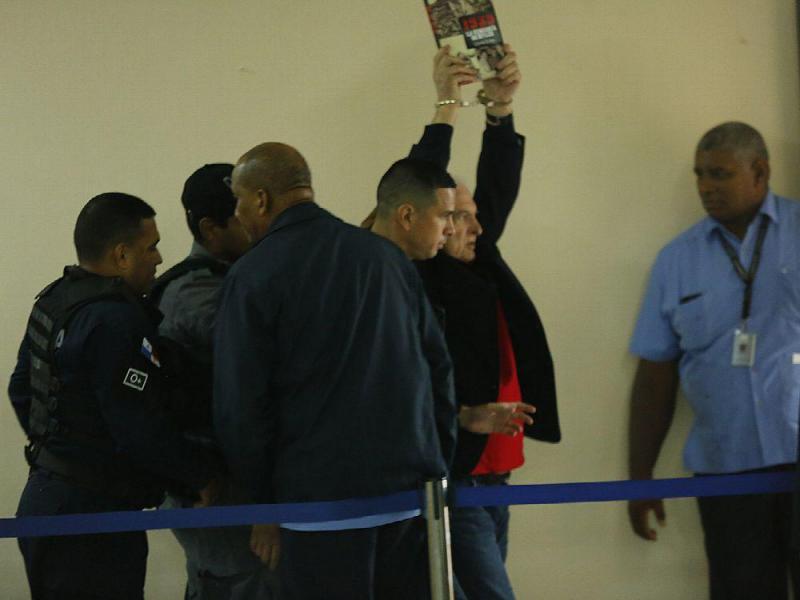 José Luis ‘Popi’ Varela, member of the Panameñista Party and brother of the President of the Republic, Juan Carlos Varela, plans to become a plaintiff in the case of alleged telephone interceptions without judicial authorization and two crimes of fraud against former President Ricardo Martinelli.

In the afternoon of yesterday, his lawyer, Rubén Castrejo, went to the Secretariat of the Court to formalize the procedure to be followed for the complaint. Both ‘Popi’ and President Varela are among the victims and witnesses who will be called to testify at the trial – in case their testimonies are admitted by the judge – to prove the supposed crimes of telephone interception that Martinelli would have ordered Security Council officials.

The indictment hearing – which is in the phase of previous allegations, which has taken three days – will continue on Monday, July 2 at 9 a.m.

The recess decreed by the judge of guarantees, Jerónimo Mejía, has as purpose that the plaintiffs and the Prosecutor’s Office analyze at least six appeals of nullity presented by the defense at the hearing this Thursday.

During the period of previous allegations of the hearing, which began at 11 am yesterday, the lawyer Dimas Guevara, announced a series of absolute nullities, including: violation of due process when the prosecutor proceeded to accumulate two complaints without following the formality for this, vice that was endorsed by the Plenary by admitting the complaint in a single proceeding, violation of the right of defense, insofar as it indicated that neither its defendant nor they as defense were formally notified of the imputation.

Of course the brother of Varela wants to hop onto the bandwagon.