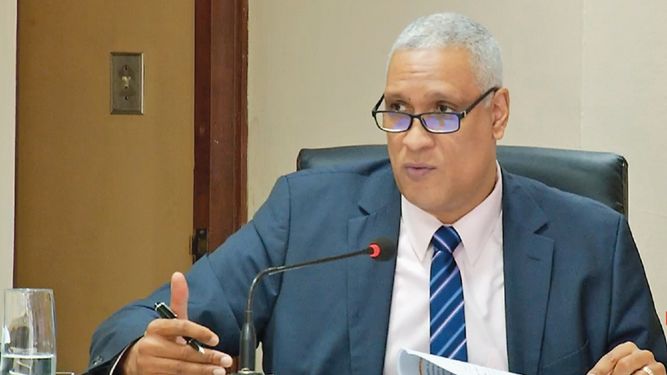 Everything presented in this note has didactic purposes, and does not imply or affirm the guilt of Ricardo Martinelli for the commission of any crime. Former President Martinelli maintains the presumption of innocence for all the charges against him.

In his opinion on Monday, November 26, Supreme Court Justice Jerónimo Mejía made an appeal to the trial of former President of the Republic Ricardo Martinelli, based on the evidence invoked by the prosecution and as judge of guarantees accepted in this cause.

According to the indictment presented by Judge Harry Diaz , prosecutor of the puncture case, the collected evidence suggests the possible commission of two crimes against the inviolability of secrecy and the right to privacy, and two other crimes of embezzlement.

According to the indictment of Judge Díaz, the criminal types of illegal interception of communications were established (penalty of 2 to 4 years), when the private communications of the alleged victims identified in the case intervened. In addition, according to Díaz, the criminal type of illegal surveillance and monitoring practice is set (penalty of 2 to 4 years), due to the exercise of non-judicialized searches or follow-ups, of several “objectives.”