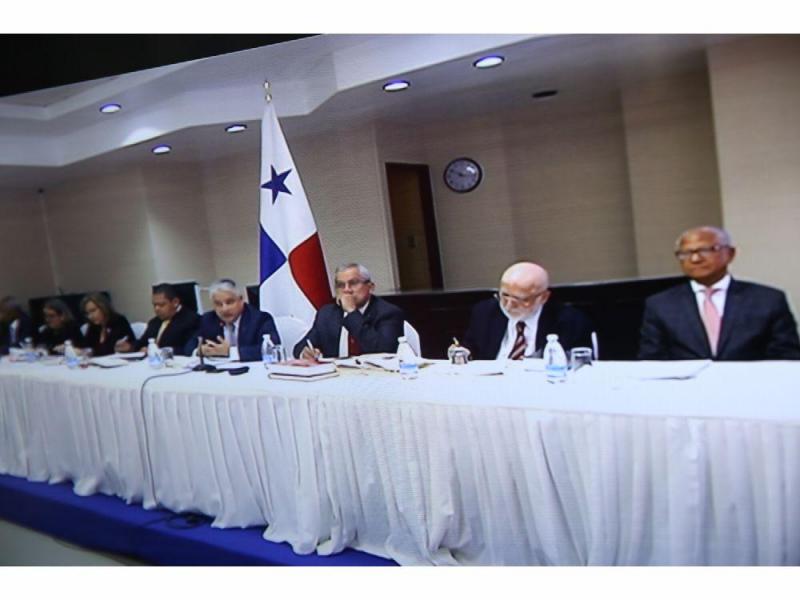 The Plenary of the Supreme Court of Justice denied the defense of former President Ricardo Martinelli a request for replacement of a measure other than pre-trial detention.

The magistrates who voted against granting a house by jail or country by jail, as requested by the defense of the former president, were: Hernán De León (president), Cecilio Cedalise, Abel Zamorano, Oydén Ortega, Luis Mario Carrasco (deputy Jerónimo Mejía) and Wilfredo Sáenz (substitute of Harry Díaz).

Despite the decision of the majority, magistrates Ángela Russo, Asunción Alonso and Efrén Tello saved their vote on the grounds that the Plenary must first resolve if it is the competent body to try Martinelli for the crimes imputed to him.

Added to this, Martinelli’s defense requested a new legal medical review, which was not opposed by the Prosecutor’s Office. However, the majority of the magistrates determined that this decision corresponds to the Penitentiary System, since the Plenary is not competent to hear this measure, therefore, it declared it not viable.