Health of Martinelli to be examined prior to hearing 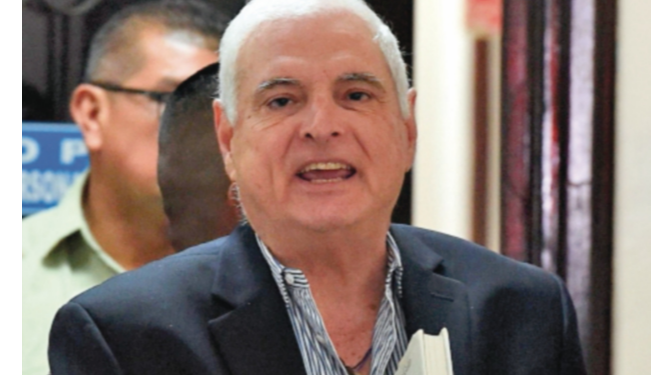 The magistrate Jerónimo Mejía , acting as judge of guarantees, suspended yesterday the hearing of accusation of the process that is followed to the ex-president Ricardo Martinelli by the supposedly illegal listeners and announced that the diligence will be resumed when it has a forensic evaluation on the state of health of the ex-ruler

Martinelli’s accusation begins; Mejía rebukes the defense
Magistrate Judge Mejía rejects incidents presented by Martinelli; the process enters the indictment phase
Martinelli was transferred Monday night to the Santo Tomas Hospital, after the hearing that concluded at 9:10 p.m. and in which the prosecutor of the case, Judge Harry Diaz , sustained his indictment.

The hearing was scheduled to resume at 9:30 a.m. yesterday, but at 1:30 p.m. Judge Mejía opened it only to inform the defense, the prosecutor and the complainants that he was suspending it until he had an evaluation by the Institute of Medicine. Legal and Forensic Sciences (Imelcf) on the health of Martinelli.