JAMES BRYSON DID NOT WRITE THIS ARTICLE; this is merely an ENGLISH TRANSLATION OF “LA CRITICA”

The Tres Cruces de Oro group, a subsidiary of Six Diamonds Resorts International, denounced the fact that the Red Frog Beach group continues to sell lots and land within its property in Isla Bastimentos, despite the fact that in January of this year the Supreme Court of Panama decided definitively that the Red Frog groups occupation of the land was illegal.  Better stated, Tres Cruces de Oro was recognized as the absolute owner of the two parcels of land after a legal dispute that lasted 15 years, which thus far has prevented the development of the most important tourism project that has been proposed on the Island of Bastimentos. 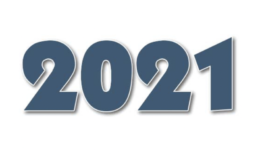