Deputy to seek suit against Martinelli for privacy violations 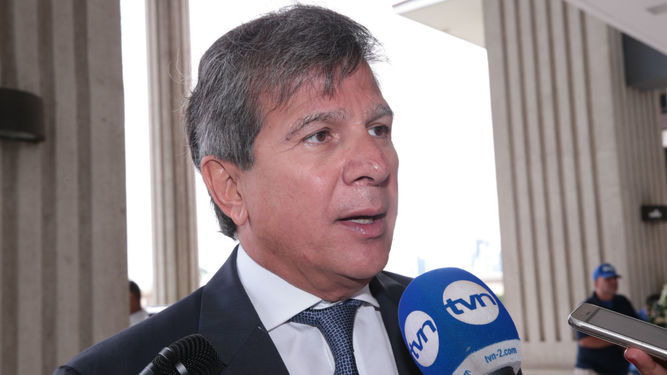 The Panamanian deputy José Luis Varela announced that he will sue former Panamanian governor Ricardo Martinelli , who is being prosecuted for the alleged commission of crimes against the inviolability of secrecy and the right to privacy and embezzlement, in the so-called case of punctures