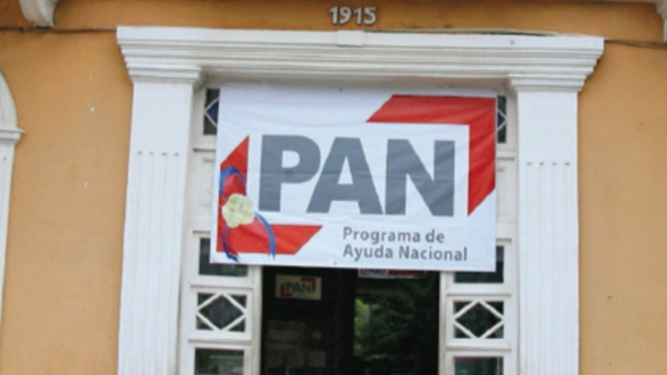 Loaiza based its decision on Article 2033 of the Judicial Code , which establishes the investigation term within four months, extendable for two months, when there are several investigated or punishable acts. According to the judge, the Public Prosecutor’s Office allowed eight and a half months to go by from the start of the investigation (on August 27, 2014) until the preliminary ruling was issued.

“That is why this judge is based on the criterion that due process has been violated, the right to defense and the right to be tried by a competent court and in accordance with the legal process,” the OJ newsletter states.

The nullity incident was presented by Jair Urriola , Molinar’s lawyer.