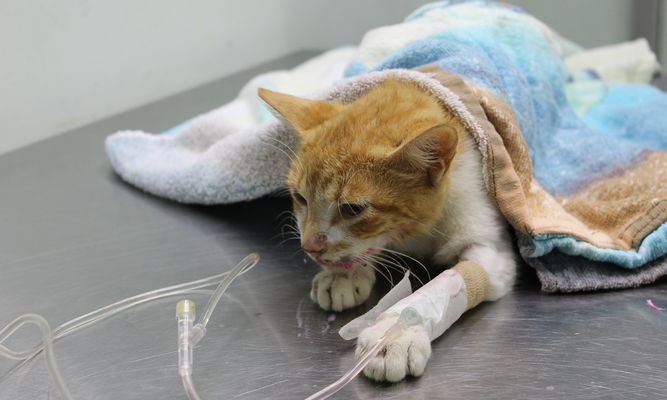 On Wednesday, May 2, prison sentences against people who commit a crime of animal abuse begin to apply .

This was recalled by the organizations Spay Panama, Angels of Animals, Foundation San Francisco de Asis and Patas y Pies, and a group of independent rescuers  who celebrate this validity.

People who are convicted of any crime of mistreatment against animals must serve sentences of between 18 and 24 months in prison, or the equivalent in days of fines or arrest on weekends.

Patricia Chan , director of Spay Panama, considered that the prison sentence, although commutable, is a great advance in the preventive justice of the country.

Chan recalled that it has been proven, scientifically, that “people who mistreat animals are more likely to commit violent crimes against other people.”

But Chan also took the opportunity to request an early regulation of the new rules against animal abuse.

The director of Spay Panama announced that they will continue to promote initiatives to enforce the lives of animals and their rights.