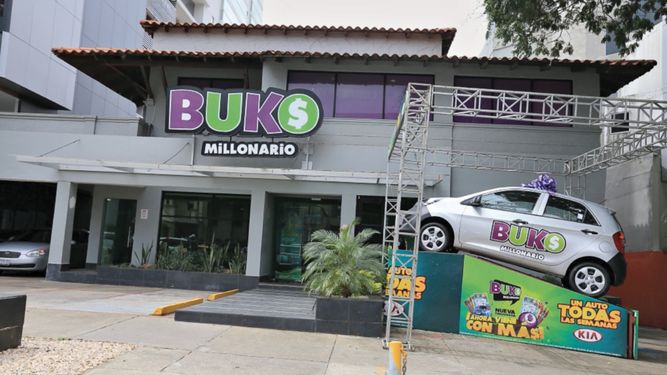 The Anti-Corruption Public Prosecutor’s Office charged six people for the alleged commission of crimes against the public administration , as part of the investigation carried out by that office for alleged irregularities in the televised bingo Buko Millonario contract.

Supreme Court endorses proceedings in Buko Millionaire case
Case Buko Millonario has been paralyzed for 2 years and 4 months
This is Ricardo Martinelli Linares , son of former President Ricardo Martinelli , a former director of the National Charity Lottery and the representative of the Social Investment Group, to which the contract was awarded.

According to judicial sources, the prosecutor’s office has already investigated all the accused, with the exception of Martinelli Linares, so he carries out diligences with Interpol to find out their location. This means called the lawyer of Martinelli Linares, Luis Eduardo Camacho González, but said he could not attend, because he was entering a meeting.