Attn: Newspapers- Expect an incoming threat from Gmail. RFB mum while I am getting hammered. 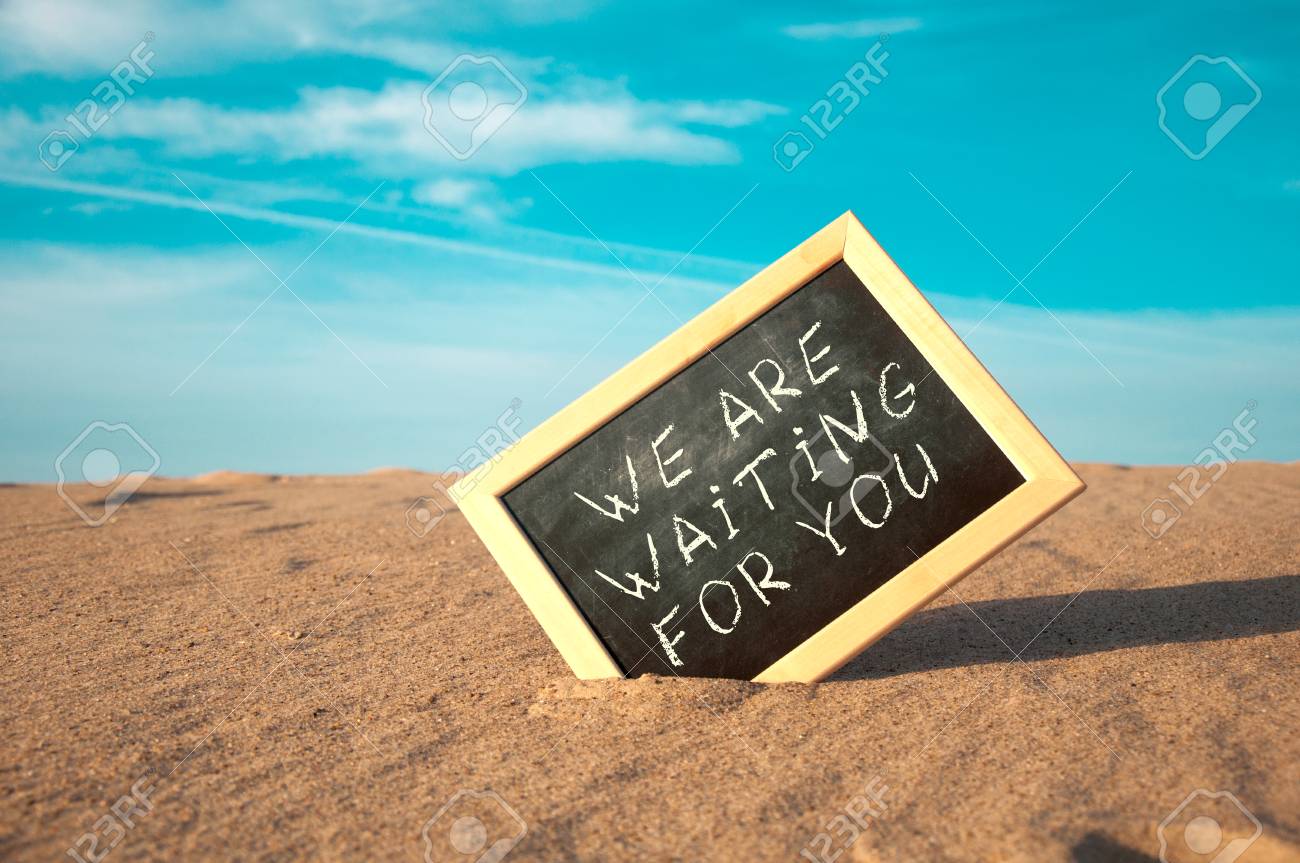 So let me start by saying I am not and will not have my site PNO get dragged through the mud as a shill for some 15 year old pissing war. (Yeah, I did my digging and I will NOT be the blogger that got sucked into this mess a decade ago). That being said, no feelings were hurt until these pricks in Bocas tried to first placate me, and when that did not work, “BULLY” me like I was some poor little weakling behind a laptop with no means at my disposal. It was that ill fated move that got me “mobilized”.

So since this domino chain started, why is my inbox overflowing daily with people feeding me reams of information. It is coming from Bocas, it is coming from the states, it is coming from everywhere. Message for me that are not returned, these people call back and end up talking my wife’s ear off. How is it that “JB” Bryson is being forwarded links to a petition that RFB is sending out stating that they are the victims? Why me? Why me?

Is it because I told RFB to go kick rocks when they asked, then told me, to take down a contribution sent in by Peter? I have literally told them that people sent in to me “weeks” before the “La Prensa” article of them ruining the environment, intimidating Americans and Panamanians alike, and stealing land. Again, why are RFB homeowners contacting ME?? WTF

It is because I have proven to be fair. They see the requests I have made for RFB to respond. I have been met with alluded offers to advertise on a site i do so for free, and a trip to see the project, and then finally a threat.

Now I believe strongly in free speech and debate. I served for it. So as much as I am pissed they came at me aggressively and cowardly, I am still being restrained and mediated. But “JB” Bryson is the sheriff of PNO, and in quoting “Django Unchained”….”Ain’t nobody gonna cheat the hangman in my town“. As in, the jury is still out. Only issue is where is the DEFENSE council? Stuck in traffic. Late?

If everything presented on the SIX DIAMONDS website is wrong or untrue, where is the retort? I still wonder who has told Wright Thurston he is NO LONGER with RED FROG when he so clearly states he is. If the article in La Prensa was wrong, and yesterday’s article in PanamaAmerica was wrong (even though it had video of the exact intimidation spoken of), why am I not being told, along with 25K readers a month, the RFB side??

So in the interest of fair play, I won’t call a winner yet, but there is a CLEAR leader headed to the clubhouse.

TRES CRUCES, who I have not known from a hole in the wall are asking for an unedited interview composed by questions from both myself and those of PNO visitors to be held online. The invitation is out for a phone call of which I will release UNEDITED!!!

So perhaps for the last and FINAL time, I request a real person from RED FROG BEACH to contact me and see what they have to say and if they would engage in this questioning online. I am certain their GMAIL attorneys would advise them not to, but then why the self righteous indignation of others that ARE willing to openly state their stance? Don’t contact me with the Head of Food and Beverage or the Activities Director. I would request a statement from Mr.Joe Haley.

Like I said, I have no issue in this squabble. (I do still care about the squatter on Buddy’s planned beach house in Isla Colon), but in this issue,,NADA. but it is still news and a story that has passionate people behind it. Poor Buddy got me down there and nobody is rallying behind his case.

I will add in closing one little sidenote……IF any of the claims sent to me about illegal actions taken concerning mangroves and turtle hatchery protected areas, they will see what “JB” and PNO is REALLY capable of doing. I got all the time in the world.

Hola JB. I tell you Polo is mi family he own he sell he won the land in hi-est courts in Panama and sell before to 3 Cruces. Nadie can win or steal the Tierra from 3 crosses. The hi-est court in Panama gabe it an is final final these gringos at red frig tink by force is da way. No sir Mr. JB. I tell you red frog dem bad people and i feel sory for dem dat buy in the project cuz dem get lied to an dey beleeve mr jo haley when he tief an tell pure lie to his Customers an yes we lose miny miny tortugas from dey pool built on we beach. Dey very very bad mr. JB. Thank you fi help we. God bless

Thanks for the comments Gustavo.
Don’t know if I am helping or just becoming insufferable for my wife??
She had nothing to do with my blog, now she has to help.
She knows who she married and these people tried to bully me and get me to remove the OPINION of someone like you my friend.
NFW
Saludos