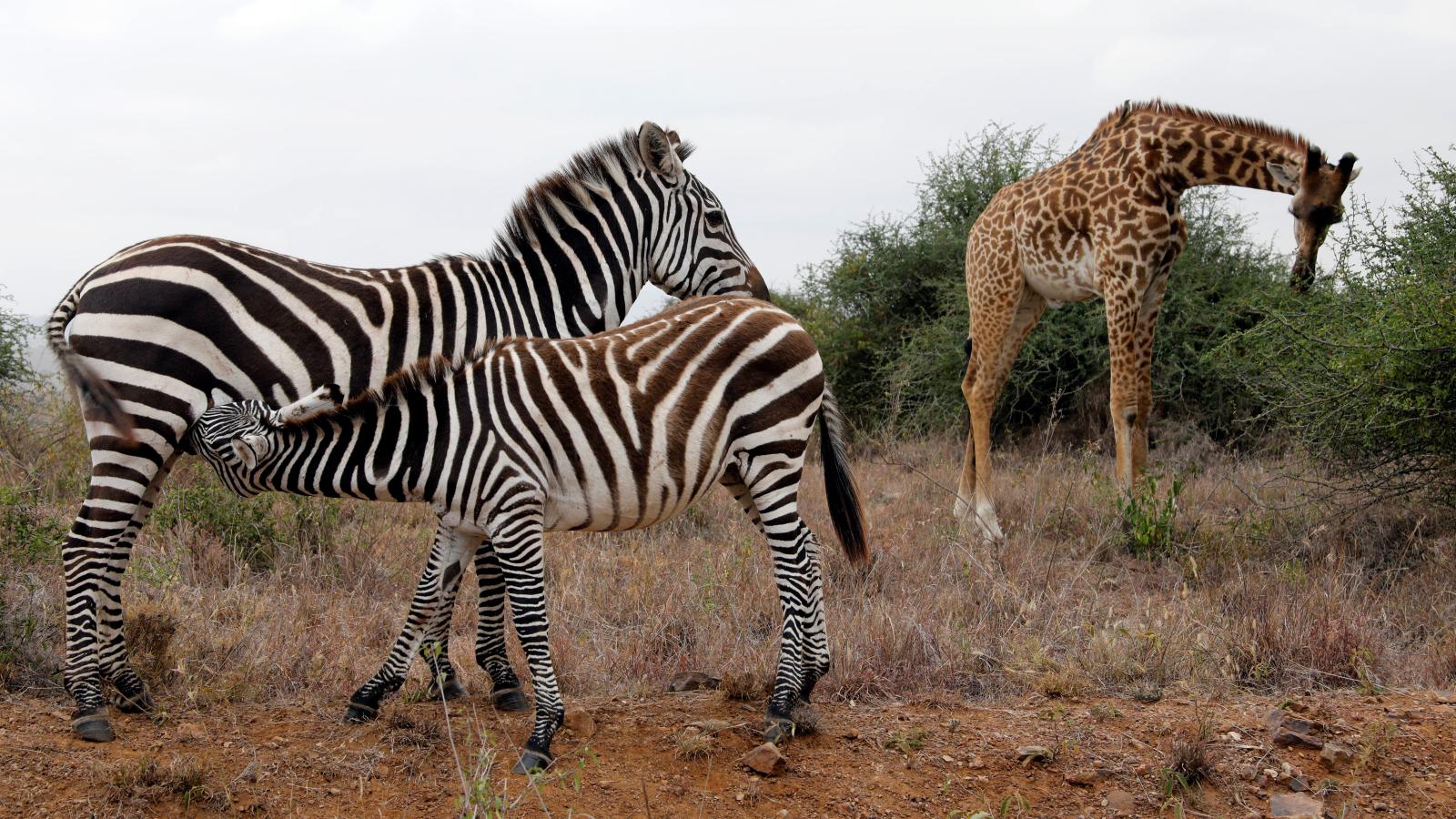 OP ED: James “JB” Bryson– I have forever been against the brain dead argument that sponsored BIG GAME and ENDANGERED SPECIES hunting as a means of conservation was utter BULLSHIT. It’s counter intuitive white elitist nonsense to justify pampered pussies to shoot and kill planter supporting food chain wildlife for profit. PERIOD. Having a system where the rich can “legally” kill these creatures does NOTHING to stop the root cause which is POVERTY and TERRORISM. All it does is remove those groups from operating in the same playing field.

Governments won’t legalize drugs to cease the cartels. Will the US go to Mexico and just say “hey, no need to keep sending over cocaine, we are going to make and sell our own”. What does this ridiculous promoted ruling accomplish? FUCKING NOTHING. All it does is hide the smear of shame of what rich elitists do under the false cover of legitimacy.

The poachers will still POACH, and the black market billions will still find it’s way into supporting TERRORIST groups.

I get it people. Causes are like doing exercises in the gym. Sometimes you simply can’t do another one. But this is absolute bullshit. If you have not already. Click on the AWF link we have on our home page and dedicate what you can to the ending of this shit.

There are times of spectacular policy myopia—and promoting a revision to the Meat Safety Act by the South African government is surely one of these moments.

In late February the government proposed adding over 90 local and non-indigenous species to the list of animals regulated under the Meat Safety Act. Prior to this the act allowed for the commercial slaughter of 35 “domesticated animals” and “wild game” species.

The list of 90 included rhinoceros, hippopotamus and giraffe, as well as “all other species of animals not mentioned above, including birds, fish and reptiles that may be slaughtered as food for human and animal consumption”.

The purpose of the Meat Safety Act is to provide measures to promote meat safety and the safety of animal products for human and animal consumption. The effect of the proposed amendment is to make the whole act applicable to any animal to be slaughtered.

It appears that at least part of the reason for these amendments is to regulate the slaughter of captive bred lions, whose bones are exported in growing quantities to Asian markets.If passed in its present form the act will be inadvertently legitimizing the consumption of protected wild animals.

If passed in its present form the act opens up the possibility of massive consumption of wildlife. How? By inadvertently driving up the demand for bushmeat through legitimizing the consumption of protected wild animals.

The COVID-19 pandemic has underscored the dangers of the transmission of viruses from wildlife to humans. The same pattern of infectious disease “species jumping” was implicated in the origin and spread of COVID-19, Ebola and SARS.

This zoonotic spillover risk is strongest in “wet markets”, where live animals, fish and birds are butchered and sold to consumers on site (as well as products like skins, scales and horns). A systematic review in 2007 concluded that: “The presence of a large reservoir of SARS-CoV-like viruses in horseshoe bats, together with the culture of eating exotic mammals in southern China, is a time bomb.”

Bushmeat consumption across the continent is already a daunting conservation problem. Bushmeat increasingly serves as a supplement to protein from other sources such as cattle, chickens, goats and sheep.

Our fear is that the change in the law could lead to more wet markets being established in South Africa. While the amendments increase regulatory control, it’s not clear that the government will have the capacity to enforce them. More likely is the risk of realizing unintended consequences. Individuals and small businesses are likely to see this as an opportunity to enter a sector where start-up costs are minimal, sanitary standards difficult to enforce and oversight non-existent.

Trade in small markets already exists in South Africa, which double as markets for traditional medicine in some instances. One study of the Faraday Market in Johannesburg revealed that at least 147 identified vertebrates were being traded for both bushmeat and traditional medicine.

Putting African wildlife on the menu for mass consumption holds implications that are important for our relationship with the wild and environment. It reduces wild animals to mere consumables.

Remember that these amendments come in the wake of 32 wild animal species having recently been included in changes to the Animal Improvement Act, essentially relegating them to mere agricultural products.

What is being put forward by government signals that it is open season on the country’s national heritage and authorizes a great expansion of the legal procurement of wild animals for sale.

As has been demonstrated time and time again, the formal legalization of wildlife trade provides both a cover and an incentive for the illegal trade in wildlife and its products. For example, the trade in perlemoen or abalone has been legal for generations and harvested on a sustainable basis. However, once permits were issued to unscrupulous front companies from Asia, the systematic stripping of the coast commenced with exports packed and sent out of the Cape and Johannesburg all under the legal guise of a legitimate business.

A significant portion of perlemoen has disappeared from coastal shores, depriving South Africans of employment, valued-add production (such as canning, now performed in Asian countries) and enjoyment of a national resource. Attempts to protect the species through listing on Convention on International Trade in Endangered Species in Wild Fauna and Flora (CITES) appendixes have been thwarted by pressure from a fishing industry subject to corruption.

Promoting the consumption of wildlife in South Africa will only intensify the commodification of the country’s natural heritage. And it will potentially create zoonotic spillover health risks for humans as well as from wild animals like wildebeest to domesticated animals such as cattle.

We cannot continue to treat our delicate ecological systems as free capital. They are the vital life support systems without which nothing and no one can survive.