Martinelli due in court,,,,,,,this time it’s the wife 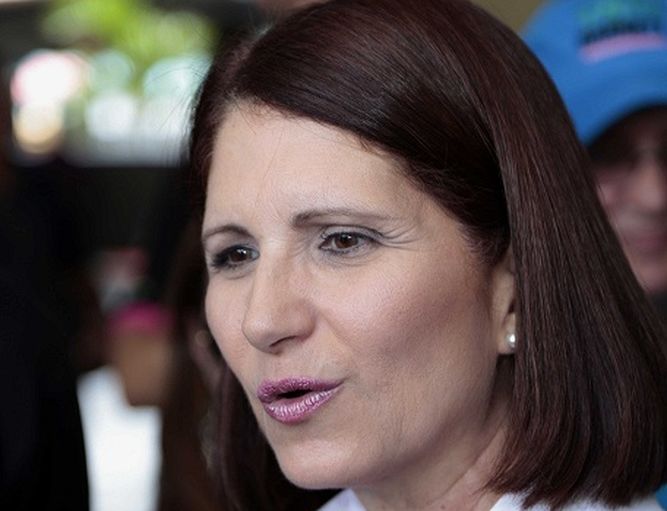 The Sixth Anti-Corruption Prosecutor’s Office summoned the former First Lady of the Republic, Marta Linares de Martinelli , on Wednesday, September 5  , to attend an investigation into the  Blue Apple case .

Blue Apple will remain under reserve
They discover two new societies that served as ‘basket’ to receive bribes paid to officials
Linares de Martinelli must appear at the Public Ministry at 8:30 a.m.

Last week it became known that the Blue Apple case file, related to bribes allegedly paid by government contractors to former government officials, will remain in reserve for 30 more days. The objective of keeping the file in reserve is to shield some inquiries made by the prosecution.

The note signed by the sixth anti-corruption prosecutor  Aurelio Vásquez  is dated August 30.

This afternoon, the former first lady wrote on Twitter: “Today I went to Avesa with my lawyer to find out the reason for the citation, since I have been Legal Representative of 1 Foundation since 2016. The facts investigated by Blue Apple are from 2012. The Foundation that I represent since 2016, has not received any money from Blue Apple. ”