Martinelli defense is determined to seek release from Renacer. 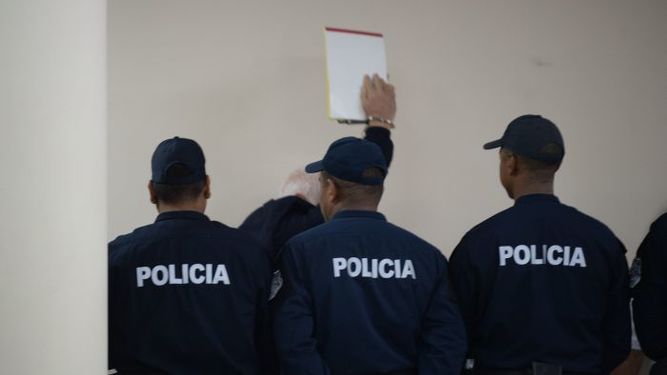 The defense of Ricardo Martinelli reiterated the offer of a bail of half a million dollars , in order to achieve the release of the former president, provisionally detained since June 11 in El Renacer , as part of the process that is followed by the alleged commission of the crimes of inviolability of secrecy and of the right to privacy, and two forms of embezzlement.

Ricardo Martinelli, in his second hearing before the ordinary courts
Former President Ricardo Martinelli will remain imprisoned in El Renacer jail
The proposal was rejected a week ago by the judge of guarantees Justo Vargas , but this Monday, February 11 was again raised at the hearing held before the Superior Court of Appeals , consisting of magistrates Ruth Aizpú , Diego Fernández and Yiles Pitti .

At the hearing on Monday, Martinelli took the floor and told the Court that the day before “I asked for the extreme anointing and I want this process to continue if I die.”