Judge of Guarantees has hands full to assure compliance in Martinelli trial. 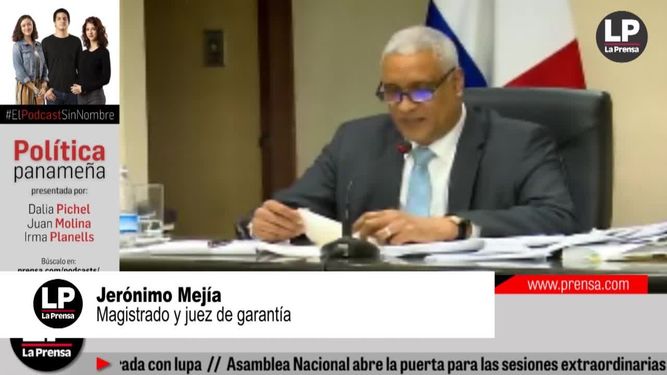 The magistrate J erónimo Mejía – acting as judge of guarantees – dictated yesterday the opening of judgment to president Ricardo Martinelli, as part of the process that is followed by the alleged commission of crimes against the inviolability of secrecy and the right to privacy , embezzlement for embezzlement and use embezzlement.

Mejia read the resolution that dictates Martinelli’s appeal for trial, after making a legal underpinning of the jurisdiction of the Supreme Court of Justice (CSJ) and he as natural judge in the aforementioned process.

The judge arranged as a probable date for the start of the oral trial of Martinelli on December 11, at 9:00 a.m. However, he clarified that this date can be modified by the plenary session of the CSJ.

For more than two hours, the judge of guarantees read the summons to trial, which included the accusation made on October 9, 2015 by the prosecutor of the case, Judge Harry Díaz, who asks for 21 years in prison for the trial. former president.

Mejía confirmed that both the plenary session of the CSJ and the judge of guarantees are competent to continue with the process to the ex-governor, despite the resignation of this as a deputy of the Central American Parliament last June.

He explained that the full CSJ has taken constitutional decisions and resolved appeals filed by the defense of Martinelli that have confirmed the jurisdiction of this court in the case.

“The Court would have a serious problem of coherence and would go against its own actions if it decides that it has no jurisdiction,” he warned.

Mejía’s warning is given that yesterday expired the deadline for the magistrates of the plenary of the CSJ to read the draft decision of judge Oydén Ortega, who in resolving an appeal for guarantees declines the competence of the CSJ in the case.

There is still no date for the discussion in the plenary session of the amparo filed by Martinelli’s defense. 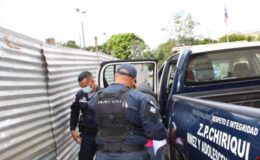