Indicted trader is extradited back to Panama. 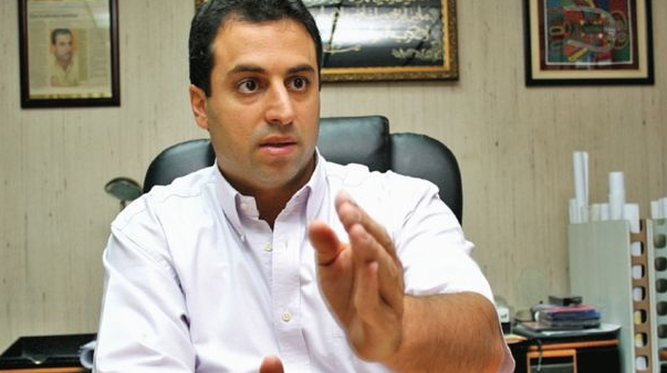 Trader Nidal Waked returned to Panama yesterday, two years and six days after being arrested in Colombia, at the request of the United States, where he finally pleaded guilty to conspiracy to launder money.

Yasser Williams , Waked’s lawyer in Panama, confirmed the return of his client, although in the United States the process is still open.

Prosecutor Randy Hummel of the Southern District Court of Florida appealed Judge Robert Scola’s decision not to seize Waked’s assets for up to $ 20.8 million as compensation for using the US financial system to conspire to launder money.

For this charge, Waked pleaded guilty on October 19, 2017; On December 18, he was sentenced to 27 months in prison and three years of probation. He was detained for less than 24 months, because the judge acknowledged the time he was imprisoned in Colombia, waiting to be extradited to Miami.