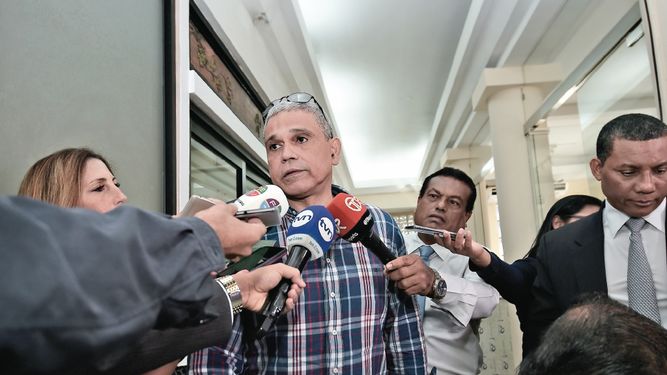 + info
They support agreement to Rafael Guardia Jaén in case of Christmas bags
He said that he received economic benefits through him, who “was the one who made global economic payments for all contracts” assigned for the distribution of school bags during the last government.

Guardia Jaén also stated that the “economic groups” that agreed to set prices and benefit from the contracts of the backpacks belonged to Felix Miranda, Poulett Morales and Carlos Araúz.

And this is reflected in the effective collaboration agreement signed between the anti-corruption prosecutor of discharge Javier Miter and Guardia Jaén, which was validated by the Fifteenth Criminal Court on May 24, one day before the preliminary hearing was held to the rest of the imputed in this case———-