Former Minister arrested for Blue Apple. “As I was saying…….” 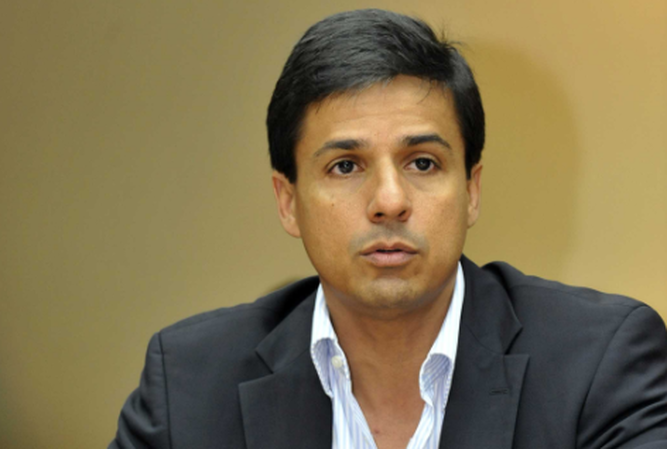 The former Minister of Public Works, Federico Pepe Suárez was arrested, on the night of this Friday, October 12, by the National Police in compliance with the driving order issued by the Sixth Anti-Corruption Prosecutor’s Office within the process for money laundering in the case of Blue Apple.

They deny him bail so as not to be arrested the ex-minister Federico Suárez
The former government official, presided over by Ricardo Martinelli, was arrested at the Embassy Club development, located in Clayton.

According to the prosecutor’s inquiries, the former minister received about $ 330,000 from Blue Apple Services Inc., which collected $ 40.6 million of supposed bribes paid by state contractors.