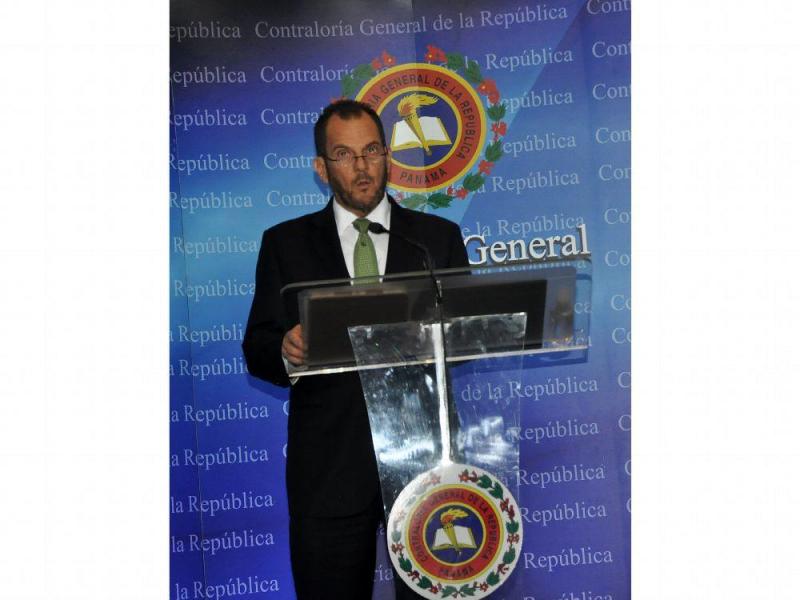 The comptroller of the Republic, Federico Humbert, yesterday ordered the total suspension of the payments of the 080 payroll, in a new episode of the struggle between the Comptroller General of the Republic and the National Assembly.

This form had been raised from $ 4,000 to $ 30,000 per month per deputy to hire its trusted staff and was being subject to a concomitant review by the Comptroller’s Office.

The measure was communicated by Humbert through note 2576-18DFG to the president of the Assembly, Yanibel Ábrego, after yesterday morning a group of inspectors in charge of carrying out the evaluation with this form were evicted from the premises of the Legislative Palace where they had been located for this work.

In the afternoon, at a press conference, Humbert lamented that “in an unusual, arbitrary and unprecedented act, security personnel of the Assembly broke into the offices assigned for the reviews,” proceeded to remove the files that were in review process’ and also appropriated ‘the work papers of the auditors of the Comptroller’s Office’.

He indicated that these boxes with the files were an important part of the work carried out by the auditors of the Comptroller’s Office “since they showed multiple irregularities in the handling of these forms.”