Bond for Btesh is suddenly revoked by Superior Court 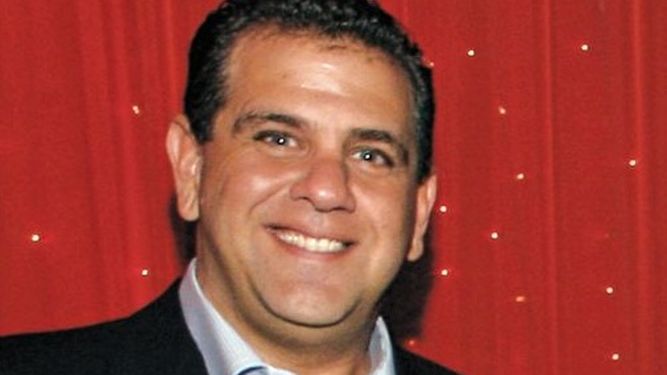 The Second Superior Court reported on the afternoon of this Wednesday, July 4, that it decided to revoke the release bond in favor of businessman Gabriel Btesh , who is not in Panama.

Prosecutor requests that Gabriel Btesh be set bail in the New Business case
Gabriel Btesh and his balances with justice
Gabriel Btesh is held by United States immigration agents
Btesh is investigated for allegedly committing the crime of money laundering after the purchase of Editora Panamá América, SA , with alleged public funds, a case known as New Business .

With the decision, the No. 28 of April 2, 2018 was revoked, which was issued by the Eighteenth Circuit Court of Panama, which had granted the bond.

According to a statement from the Attorney General’s Office, the court’s ruling comes after the appeal filed by the first specialized prosecutor against Organized Crime, David Mendoza .