Bail is finally granted to Btesh in Financial Pacific case 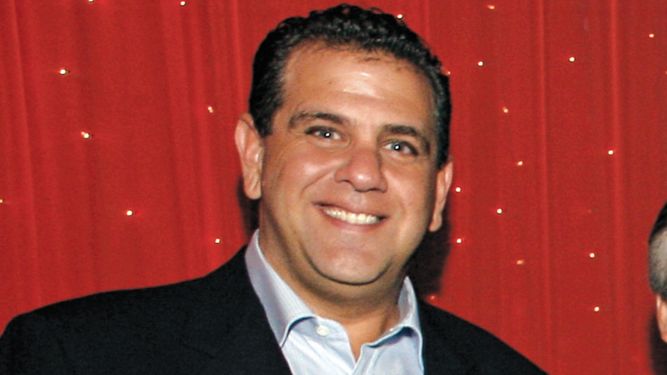 The Fourteenth Criminal Court granted a bond not to be detained – for an amount of $ 100 thousand – to Gabriel Gaby Btesh , in the process that is followed for the alleged commission of the crime of money laundering through an account of the company Jal Offshore in the stock house Financial Pacific (FP) .

Judge: inquiry to Virzi in case Jall Offshore complies with the law
Salerno and Virzi, face to face by Jal Offshore
Jal Offshore: anti-corruption prosecution orders the arrest of West Valdés
In a resolution that bears the signature of Judge Vilma Urieta, the court has to grant bail of $ 100 thousand in favor of Btesh, considering that the evidence is in the file, the subject under investigation is a native of the country and has domicile in him, as it appears in the file.

Although the judge acknowledges that the defendant has not given an investigatory statement, his defense counsel has been represented throughout the process. The Seventh Anti-Corruption Prosecutor’s Office tries to investigate Btesh since May 7, 2018 and, failing to do so, ordered his preventive detention on May 9.

When requesting bail, the defense lawyer José María Castillo argues that his client has not neglected the process and that there is no “risk of escape”. He also says that he maintains his residence in Panama.

Urieta is the same judge who last month issued a final dismissal in favor of 22 people charged for the alleged commission of the crime against public administration, to the detriment of the Savings Bank.