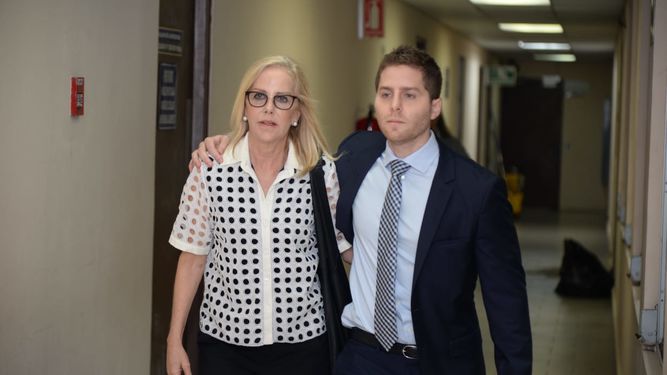 In the Thirteenth Criminal Court this Monday, July 30, the hearing of Mayer Mizrachi Matalón -and four others- is held for the alleged crime against the public administration to the detriment of the Government Innovation Authority (AIG).

Originally this hearing was scheduled for May 15, however, because Mizrachi Matalón granted power to another lawyer, the thirteenth judge Alina Hubiedo decided to do it on the alternate date.

This investigation arises from a complaint filed by the director of the AIG, Irvin Hallman, following the alleged breach of a contract signed with the company Innovative Ventura, SA, for the installation of a software system for the encryption of cell phones, known as Criptex.