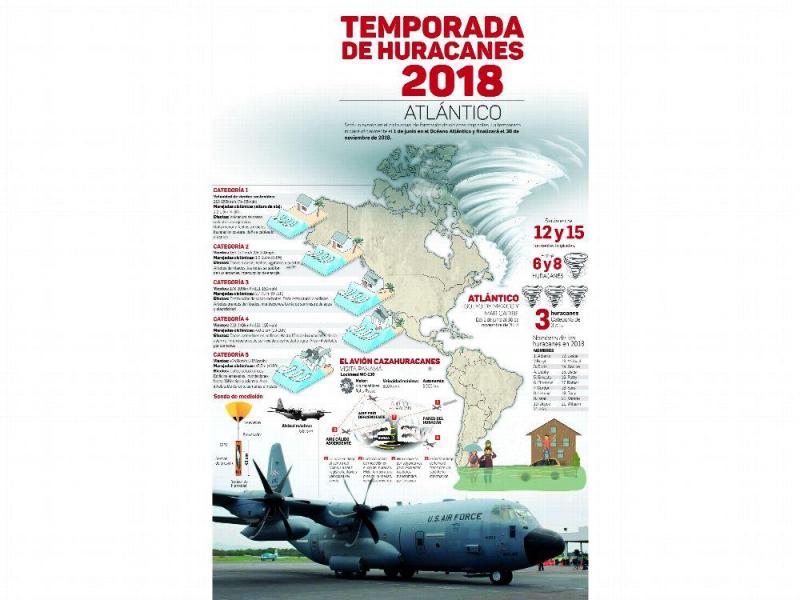 A study by Colorado State University (CSU) in the United States, carried out by meteorologists Philip J. Klotzbach and Michael M. Bell, warns that the 2018 hurricane season in the Atlantic ‘will have slightly higher than average activity’ .

According to climate specialists, it is likely that the current weak La Niña phenomenon will lead to the El Niño-Southern Oscillation climate pattern in the coming months, but at this time a significant El Niño phenomenon is not anticipated.

In Panama, the technicians of the Empresa de Transmisión Eléctrica, SA (Etesa) have reported that the rainy season has advanced, although for the time being it is in the transition period from the dry to the rainy season.

In a report presented last Monday, Etesa technicians indicated that the hurricane season extends from June 1 to November 30.

At the same time, they called on both the population and the Panamanian authorities to take precautionary measures before a season that may be above normal.

To this end, the NOAA (National Oceanic and Atmospheric Administration of the United States, in English) has scheduled a regional tour of a hurricane-hunting aircraft, which will be in Panama today, April 26.

It is a model C-130 Hercules aircraft, operated by a team of scientists and pilots with experience in this type of apparatus that are introduced into the eye of the hurricane to obtain data on the magnitude and course of the atmospheric phenomenon, which allows to the competent authorities to make warnings about possible damages that may cause. 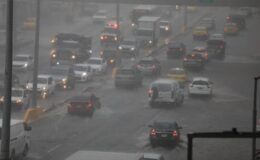 Nasty weather has given time to catch up on e-mails. Op-Eds flowing in.

Anyone who has been away and moved back after a long absence can certainly feel some culture shock, When last here, it literally felt like “escaping” back home due to the Covid travel embargoes that we were dealing with. Then to come back home and have a medical setback, mage … 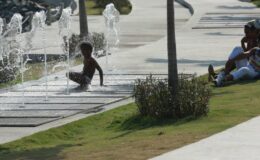 Panama braces for a scorching March. Glad I’m not there.

In addition to the water issues in San Francisco, it appears March is set to be the hottest for Panama in all of 2022. Not missing that at all. https://www.laestrella.com.pa/cafe-estrella/planeta/220303/marzo-sera-mes-mas-caluroso-ano-etesa From now on, everything indicates that March will be the hottest month of the year 2022, according to the latest …