Martinelli freed from Renacer. My new neighbor in San Francisco. 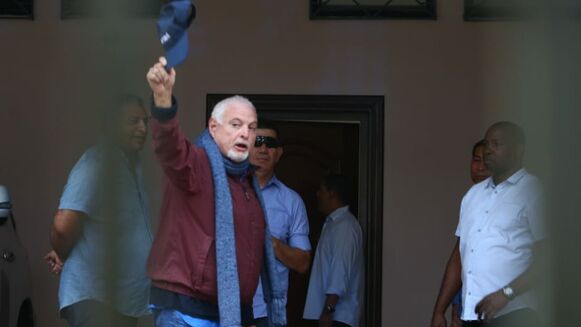 Ex-President to be confined to his private residence.

After 6:40 am this Wednesday, Ricardo Martinelli was already at his home located in the corregimiento of San Francisco.

In return, Ricardo Martinelli will have the precautionary measure of domiciliary deposit. He will be prohibited from leaving the country without judicial authorization, granting interviews, using social networks and maintaining contact with the victims and complainants. You also have a period of 24 hours to deliver your passports.

Ricardo Martinelli will be prohibited from granting interviews. Isaac Ortega
“Partially we have achieved something … We are in a system that allows us to operate better as a defense,” said Alfredo Vallarino, Martinelli’s lawyer. According to Vallarino, the decision of the court was unanimous.

Carlos Carrillo, coordinator of the legal team, announced that he will appeal, considering the measures imposed by the court “excessive”.

The appeal hearing will be next Friday, June 14. The prosecution and the complainants have also announced an appeal. Until these appeals are resolved, the trial of the exmandatario will not be resumed. If he is found guilty, he will face up to 21 years in prison for the possible commission of four crimes: inviolability of secrecy and the right to privacy. , and two forms of embezzlement.

Martinelli’s detention was ordered on December 21, 2015 by the plenary of the Supreme Court of Justice and later ratified in several rulings.

The court was deliberating on this issue from 6:00 pm on Tuesday. They were supposed to return at 9:00 p.m., but the deliberation lasted until 4:40 a.m. on Wednesday.

Relatives and followers of Ricardo Martinelli were present at the oral trial. Among them, his wife Marta Linares de Martinelli. Isaac Ortega
The Court of Judgment is made up of the judges Roberto Tejeira (president), Arlene Caballero (rapporteur) and Raúl Vergara (third judge), who previously declared themselves competent to hear the request presented by the defense.

“It is a mockery of justice, of the victims, of the people in general,” was the reaction of the PRD Mitchell Doens , one of the victims of the punctures.
Doens did not rule out that this change of precautionary measure will affect the continuity of the process. Therefore, he said that the decision adopted by the trial court in the case of punctures will be carefully reviewed and then take appropriate measures.
Balbina Herrera, another of the victims of the punctures, confirmed that in effect the decision of the trial court in this case will be appealed.
“For us, there is a danger of flight,” said Herrera, who, in his opinion, the judges did not look for anything other than the time that Martinelli was detained to grant the change of precautionary measure. 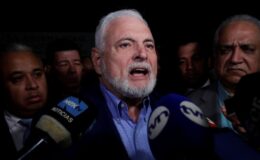 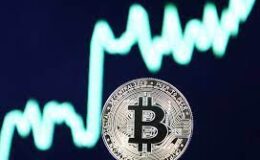