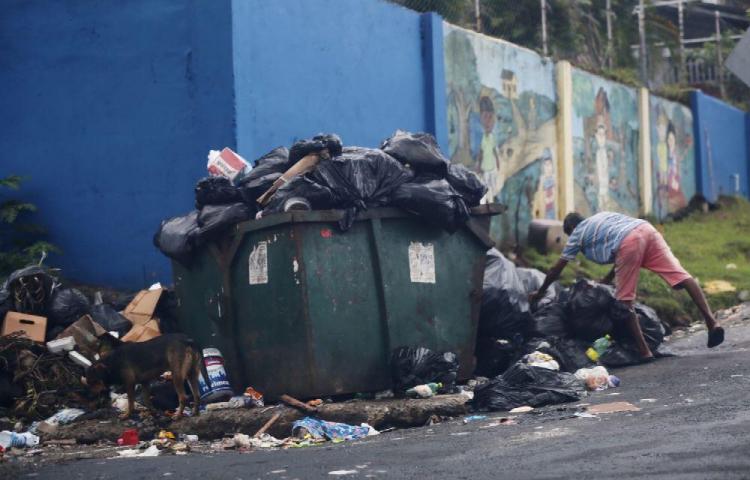 The constant complaints about deficiencies in garbage collection in the capital city have the Urban and Home Cleaning Authority of Panama (AAUD) against the wall.

One of the alternatives that is being considered to solve this problem is to return to the old recipe, that the collection returns to the hands of the municipality. This has been raised by the mayor of the capital, José Luis Fábrega and the mayors of the Municipal Council.

For some sectors of civil society, the idea is not entirely unreasonable, however they consider that it is not the right time to take that step.

Raisa Banfield, environmentalist and former deputy mayor of the district of Panama, explained that a city’s waste is the responsibility of the municipalities; ‘so it is in all the cities of the world; and how citizens should be required to assume it, but with all necessary conditions’.

Although he supports the transfer, he clarified that in the current situation of the Mayor’s Office, and two years of change in the Government, it is not time to start the process, since it must be done with planning, restructuring, education and preparation of staff and equipment. , because it is a complex procedure.

Banfield agrees with Annette Planells, leader of the Movement of Independents of Panama, who believes that garbage collection should be the responsibility of the community boards under the authority of the corregimiento representatives. However, she confessed that she “trembles” at the thought that the current municipal administration, “which has not even been able to deliver vehicle license plates on time,” receives this enormous responsibility.

Donaldo Sousa, president of the Environmental Law Association and the Federation of Professional Associations, was also in favor of the fact that public services should be in the hands of municipal governments and this is how it is in developed countries.

‘We agree that it should be a municipal service, but in an orderly and scientific way; and the great problem that exists in the central and municipal governments is corruption due to the centralism of power and the lack of participation of state actors,’ he said.

Fábrega has not been the only mayor who has requested that garbage collection return to the hands of the capital commune, at the time so did former mayor José Isabel Blandón, who in 2018 said that he could not comply with the issue of the waste because the former president, Juan Carlos Varela ‘didn’t do his part’.

The director of technical services of the AAUD, Álvaro Díaz, has indicated that no one else can do garbage collection, because Law No. 51 of September 29, 2010, which creates the AAUD, mandates it.

“If the Mayor’s Office wants to deal with garbage collection, it should modify the Law and draw up a new one that gives them that power,” Díaz emphasized. 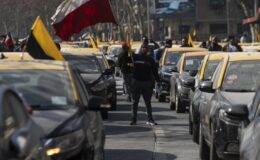 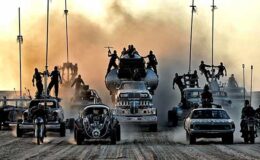