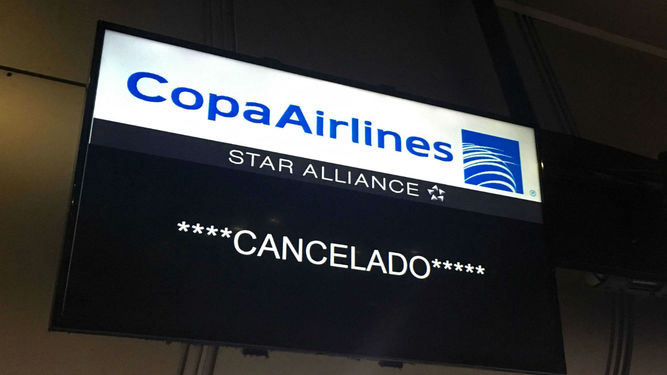 he decision of  Venezuela to suspend the Copa Airlines flights caused the postponement of the match between Estudiantes de Mérida and the Chilean Deportes Temuco for the Copa Sudamericana and left stranded in Panama the workforce of the Venezuelan Monagas SC.

+ info
Varela: Suspension of Copa Airlines flights affects the Venezuelan people more
Copa will reimburse the value of unused tickets to travel to Venezuela
Panama withdraws its ambassador in Venezuela and asks the Maduro government to do the same
The Conmebol announced on Friday the suspension of the meeting between Estudiantes and Deportes Temuco, which was scheduled for next Tuesday in the Andean city of Mérida (west).

“Due to the short space of time and the lack of availability on other airlines, it was not possible” to be held on Tuesday, the organization said in a statement, noting that next week will report “the new date” of the meeting.

The decision is the result of President Nicolás Maduro’s measures to cut economic relations for 90 days with 22 people and 46 Panamanian companies, in retaliation for sanctions from the Central American country.

Among those companies is Copa Airlines, the main connecting route for Venezuelans -especially South America and Central America-, in the midst of a massive flight of airlines due to the serious socioeconomic crisis.

The Chilean journalist Marcelino Mardones, who had planned to travel with Deportes Temuco, told AFP that one of the options to arrive on Tuesday was to extend the rou 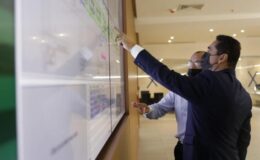 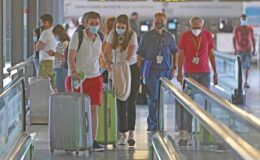 The FAA of Panama seeks to ease restrictions with Covid decreasing.

The International Air Transport Association (IATA), which encompasses a large part of the world’s airlines, renewed its call to eliminate barriers to air travel, at a time when COVID-19 cases are falling by the greatest number. part of the regions and many countries are reducing those restrictions. In a statement, …

Once back I will never stop on ODEBRECHT. Panama must cut the cord.

Listen to tape for audio: https://www.prensa.com/impresa/panorama/tocumen-acusa-a-odebrecht-ante-el-tacp/ Tocumen SA accused the Odebrecht company of presenting false arguments and misrepresenting the airport’s position before the Administrative Court of Public Procurement (TACP). Tocumen asks the public procurement court to reject Odebrecht’s letter The Brazilian company presented a document to the TACP where it assures that …