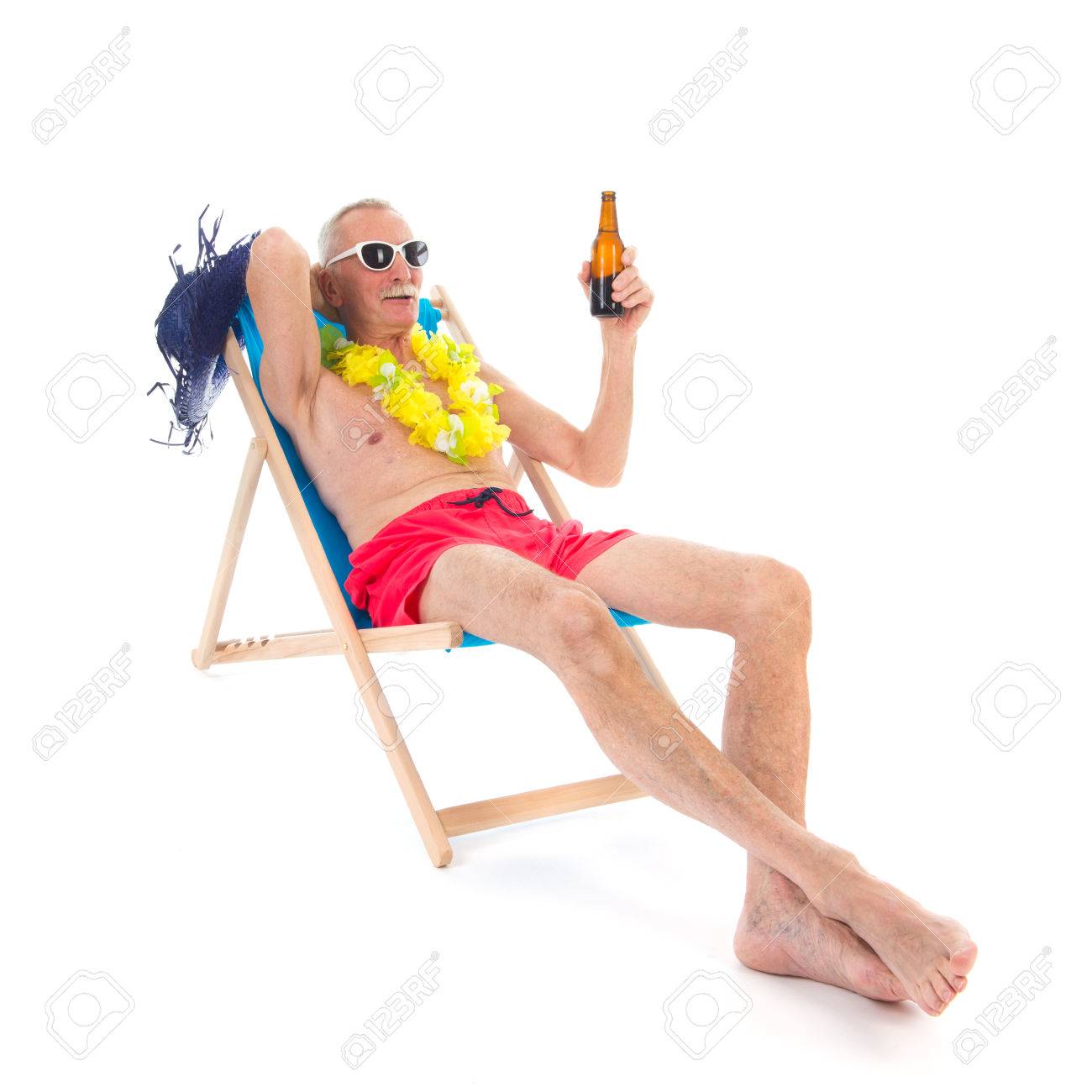 Good morning PNO.com visitors. I would hope all had a pleasant weekend.

If you checked in last week, I mentioned how a friend and fellow ex pat of mine named “Buddy” made the trek from Panama City to Bocas del Toro this past weekend.  Taking every bit of 9 hours, we started out early Friday morning and made the drive to arrive at the ferry that eventually had us arrive in Bocas del Toro. I can tell you that if I ever decide to go again, (which is doubtful) I will pony up for the puddle jumper out of Albrook and make the flight.

That being said, the reason for the journey was to get a first hand view of the land that “Buddy” purchased in 2013 and has yet to actually be able to attain full ownership. We arranged for a driver to meet us and head over to the land that by all measures of legality belongs to “Buddy”, only to find it gated and locked with no less than 4 or 5 unleashed dogs barking and running around the property. We, along with the driver, wandered around the perimeter of the property which is on the opposite side of the street and directly facing the water, with no ability to see anyone on the property.

To get all up to speed on this, “Buddy” and his wife actually appear as the LEGAL and RECOGNIZED owners of this property on the PUBLIC REGISTRY (https://www.registro-publico.gob.pa/) which is the Government run site that is considered to be the end all and be all of land ownership in the Republic of Panama. Despite this being the case, it means little when in the province of Bocas.

Our driver managed to wave down a local on a scooter, and inquired if they knew if anyone was residing on the property. He replied yes, and that he has seen many people on the property at various times. “Buddy” dealt with  Panamanian broker in early 2013, that as of this post will remain nameless. He was solicited to purchase approximately 2 hectares that he had hoped to create a vacation retreat that was far more reasonable to own than in other off shore locales like Toboga, etc.

It is easy to view things in hindsight, but it would seem that “Buddy” could have done more due diligence prior to making a large cash deposit on this property. We have no proof at this time that would lead us to believe that the broker was in “cohoots” with anyone or anything in Bocas, but the activity on his site occurred quickly after the transaction occurred.

This is a case of having indigenous people, all very poor, that live in the archipelago being strategically placed on property as squatters. In a very quick manner, it is set up to look like people have been living on the property for a very long time and thus creating a legal situation that creates a complete stagnant situation.

We cover and illustrate articles on PON.com that shine light on the corruption that has occurred over many administrations in a growing Latin American economy. Bocas del Toro IS INDEED A PART OF THE REPUBLIC OF PANAMA, and should fall under and adhere to all of the laws that govern the rest of the country. But in truth, it’s remote locale makes it ripe for corruption at an almost blatant and in your face manner. There is no true law enforcement presence on Isla Colon, which is the local municipality for the region, It truly is a lazy and relaxed tourist location that is amidst the poverty of the local residents.

“Buddy” is in the process of gathering information and photos for the upcoming legal process in which he needs to go through to obtain the property. But this is actually the expected step in this manner of scam. The “legal” process is so cloudy and non transparent, that the system creates the opportunity for you to keep throwing good money after bad and unless you plan on living in Bocas 24/7, you will never actually have closure. The law of diminishing return applies, and all the ex pats manage to achieve is eventually walking away from a loss that will not be recovered.

I am hopeful that “Buddy” has a different result, but if so it will be an exception to the rule. We are going to be listing even more examples of this exact same occurrence with other ex pats and foreign investors. We were contacted by a private investigator and I am hopeful we will be able to expand on his story if given the chance to do so.

Stay tuned and thanks.

Where you been at “JB”??
Bocas is an absolute shit show.
Buyer beware!!!!!