Back to the business of corruption: ODEBRECHT back in spotlight in Spain 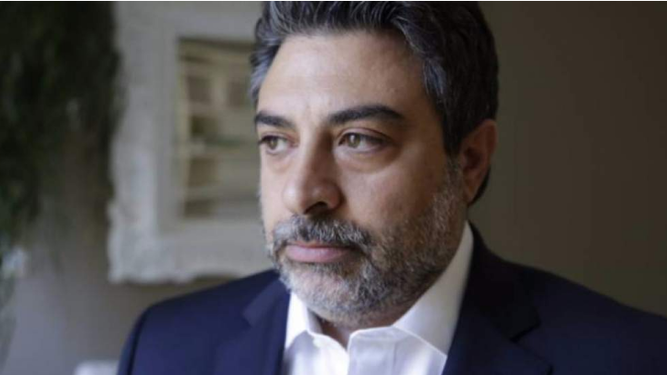 The authorities of Spain sent to the Special Anticorruption Prosecutor the statements of Rodrigo Tacla Durán , one of the external structurers of Odebrecht to pay bribes.

The new crossroads in the Odebrecht case
Interpol cancels red alert against Rodrigo Tacla Durán
These statements are key to confirm facts that are part of the investigation in the country.
For example, reinforce the inherent management of the societies in Andorra of the brothers Ricardo Alberto and Luis Enrique Martinelli .
Tacla also talks about the 2009-2014 election campaign, in which the presidential candidate for Cambio Democrático was José Domingo Arias , as well as the presence of Mónica Moura and Joao Santana, Brazilian campaign advisers linked to Odebrecht.
Tacla also refers to other people imputed in Panama. Meanwhile, in an interview with the Spanish newspaper El País , Tacla involved several Latin American presidents and presidents, including Ricardo Martinelli and Juan Carlos Varela , in alleged illegal acts.
According to Tacla, he practiced in an illegal office: the Odebrecht Structured Operations Sector, that is, his bribery department.