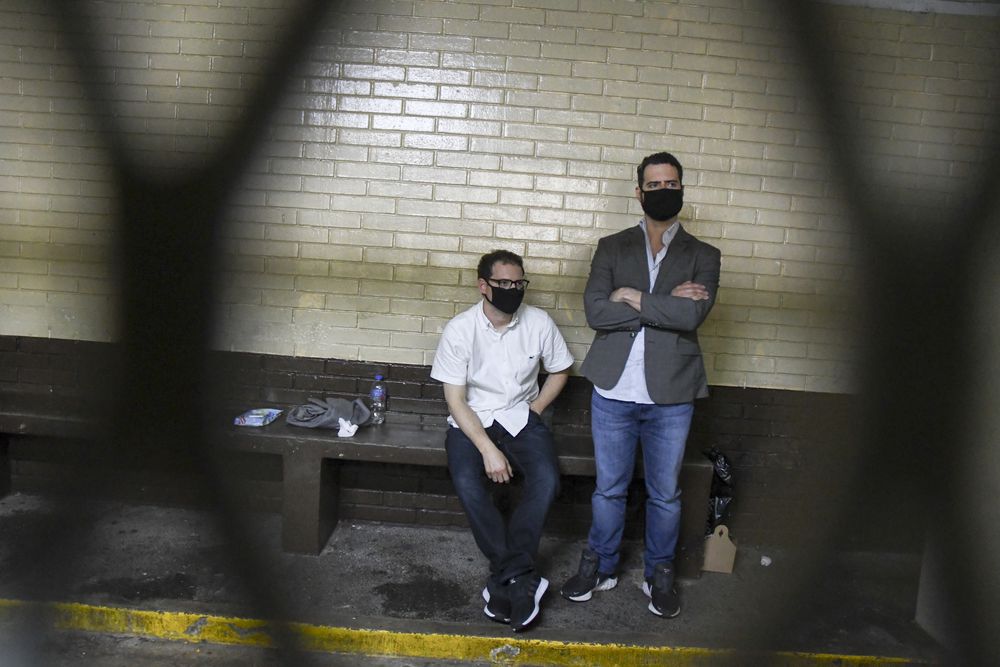 Ricardo Alberto and Luis Enrique Martinelli Linares , detained last Monday in Guatemala, were taken to a court on duty this Tuesday, to begin the process of their eventual extradition to the United States, where they are required for an alleged conspiracy to launder money.

Judge Sabrina Salazar communicated the division of the processes: that of Ricardo Alberto was sent to the Third Sentencing Court, which will decide the administrative procedures regarding extradition, and that of Luis Enrique, to the Fifth Court, the journalist Rony Andrés Ríos García reported. , from El Periódico de Guatemala. He added that Luis Enrique’s lawyer claimed his client’s immunity , but was informed that this would be discussed with judges in charge of the court; Only substitute judges acted this Tuesday.

At the moment, there is no date for holding new hearings and they must remain in a military prison. As there are several judges suspended in the Fifth Court, the Luis Enrique case could take longer.

If the courts consider that the extradition request complies with the requirements set forth in the bilateral treaty agreed between the United States and Guatemala, and it is verified that the detained persons are, in effect, the same as those that are being requested, delivery to the country is granted. requesting.

The journalist Ríos García specified that the United States has a period of between 40 to 90 days to formalize its request and send a copy of all the documents that link the Martinelli Linares with the reported events.

At the conclusion of the hearing on Tuesday morning, in which they were informed of the reasons for their capture, they were taken back to a “jail” in the Tower of Courts. In the afternoon, it was learned that they will be sent to an isolated area of ​​the Mariscal Zavala military prison, which is inside a barracks that also includes Guatemalan politicians who have been identified in corruption cases, such as former President Otto Pérez Molina and several of the ministers of your government.

The extradition request was communicated on July 3.

Both upon entering and leaving the room, Ricardo Alberto and Luis Enrique were handcuffed and escorted by agents. In the courtroom, they were accommodated in the second row of seats, behind two of their attorneys. They wore white shirts and gray jackets, and wore face masks.

One of his lawyers allowed Luis Enrique to speak from his cell phone.

They left in silence, without making statements to the journalists who were present.

The children of former President Ricardo Martinelli Berrocal (2009-2014) were captured at La Aurora International Airport , when they were preparing to board a private plane bound for Panama. Guatemala does not know when and how they entered the country, but authorities have said that there had been a “follow-up and surveillance” operation since June 30.

According to the indictment filed by Special Agent Michael Lewandowski of the Federal Bureau of Investigation (FBI) with the Eastern District Court of New York, Ricardo Alberto and Luis Enrique reportedly participated as “intermediaries” in bribery payments of $ 28 million, ” under the leadership of Odebrecht ”. The monies would have benefited a Panamanian public servant, whose name is not listed at the moment in the US indictment, but who is described as “an officer with a very high position in the Panamanian government” between 2009 and 2014 -period corresponding to the presidential mandate of Martinelli Berrocal- and, in addition, “close relative” of the two accused. 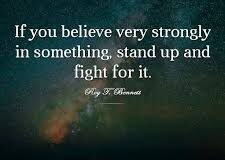 …..APPARENTLY TO EVERYONE BUT “EX-PATS”. SHIT, GET OFF THE POT, or at the very least STOP the GODDAMN WHINING without CONVICTION. OP ED: Steven via All of PNO.com FINAL EDITORIAL: STEVEN- FBO/ PanamaNowOnline Good afternoon PANAMANOWONLINE visitors and readers. I am extremely happy to say that as I am writing this my …