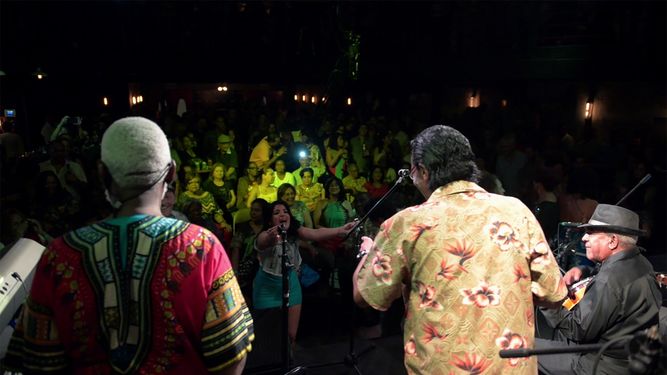 Fernando Muñoz likes the music of Panama because he considers it “very rich and varied. There are very good musicians here. The calypso had seemed strange to me, since I only saw older adults playing it and it was different from everything else, so I started to get interested and investigate and I realized that behind the concept ‘calypso’ there was a huge story “.

+ info
Francisco Lombardi, a master of cinema
About the Rubén Blades documentary signed by Abner Benaim
‘Decembers’, a look at a forgotten invasion
Was Ferdinand de Lesseps a hero or a thief?
Andrew Hevia talks about the craft of producer
The Panamanian ‘Historias del Canal’ can already be seen on Netflix
‘The book of Lila’, a literary trip arrives at the IFF Panama
‘Medea’, when she resides in a body that is alien to her
Al Brown: a legend of Latin American sport
‘Violet at last’, the challenges and the benefits of old age
That led him to shoot the national documentary Una noche de calipso , which was screened at the Panama International Film Festival, today, April 10, at 8:45 pm, in room 7 of Cinépolis Multiplaza, and for free April 21, at 7:30 pm, in Altos de los Lagos, in Colón.

This documentary, which won the Audience K Magazine Award from La Prensa for the best documentary, focuses on the Amistad collective .

It all started when he heard teachers Leslie George and Lord Panama singing in 2009. Years later he met both at the Afro-Antillean Museum, from there they went to Café Balboa and told him that they played for El Cangrejo, every Friday, with the Friendship Group .

“There is that I know the other members of the group. I frequented those touches for a year to win their trust. They were always very kind. Ramón, Ringin Bell, Palmer, Edward, Victor, Yamilka and Polito. They always had a good predisposition, “he recalls. 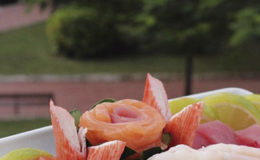 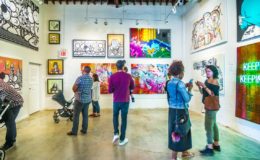