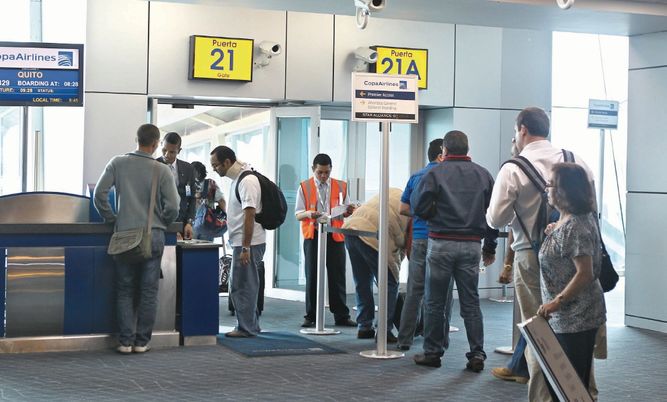 The maneuverability of the Tocumen International Airport will be put to the test to receive a large part of the participants in the World Youth Day (WYD), which will run from January 22 to 27.

Currently, in the hours of greatest demand (4:00 pm to 6:00 pm) the operation of the air terminal reaches 110% of its maximum capacity, but with the WYD this will be exceeded if one takes into account that in one day normal transit 12 thousand people. It is expected that only on Sunday, January 20, 2019, 20,000 people will arrive.

“It will be the day with the largest flow of passengers, according to the figures of reservations provided by the airlines,” said Yuseth Córdoba , administrator of the Airport Zone-Tocumen of the National Customs Authority (ANA). The daily traffic between the days before, during and after the WYD will range between 13 thousand and 15 thousand people, said the official. 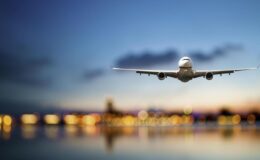