Martinelli team preps for return to Panama, much more than meets the eye. STAY TUNED 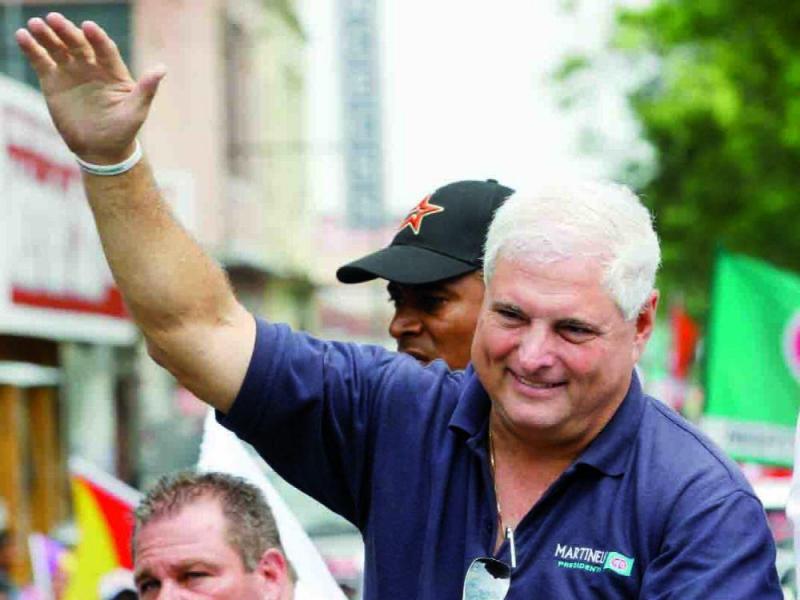 I am quite fascinated with the whole scenario around the multiple yearlong detention, subsequent firing of his attorneys, and the pending return of former president and polarizing figure of Ricardo Martinelli. I have always been of the opinion that Varela has been opportunistic, and tries so very hard to distance himself from someone he was so visibly, clearly, and openly complicit with during the Martinelli administration term. 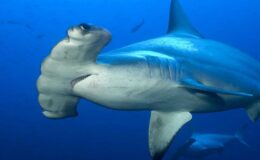 Anyone who knows me, knows I could go on for HOURS about my feelings over MiAMBIENTE in the past. Be it logging in Darien, or pollution in the Bay. I STRONGLY feel that the ENVIRONMENT and WILDLIFE are THE MOST IMPORTANT ASPECTS for PANAMA to PROTECT.  Read the archives and … 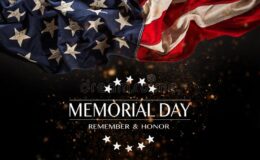