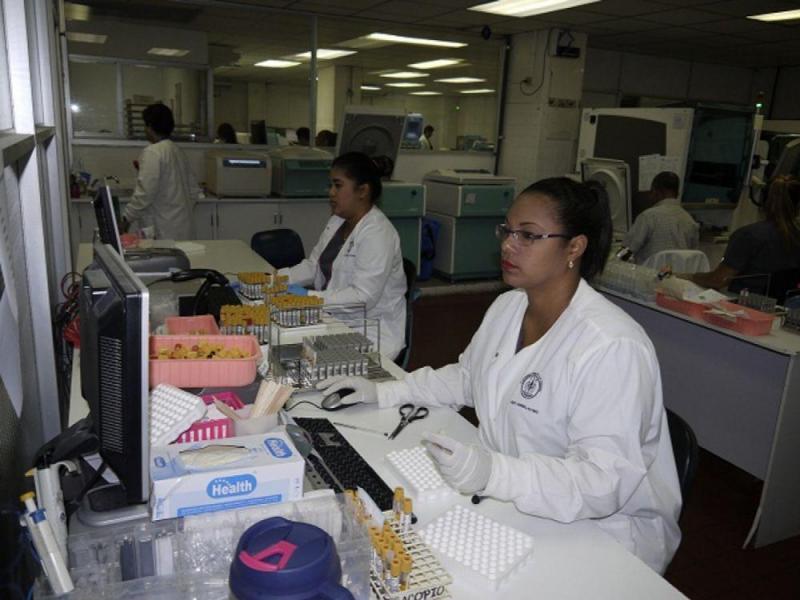 During 2017, the clinical laboratory of the Arnulfo Arias Madrid Hospital Complex of the Social Security Fund (CSS) performed 4,986,154 examinations for the insured.

Antonio Griffin, head of the Laboratory, reported that the 4.9 million tests were performed on 285, 088 patients in the different parameters that are performed: general chemistry, microbiology, blood tests, urinalysis, immunology, parasitology, among others.

Although the CSS does not have the statistics of the previous year, Griffin alleges that during 2017 the demand increased. 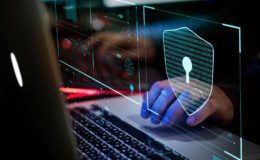 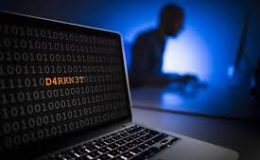 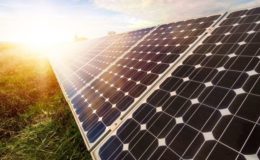