What is really occurring with Canal? 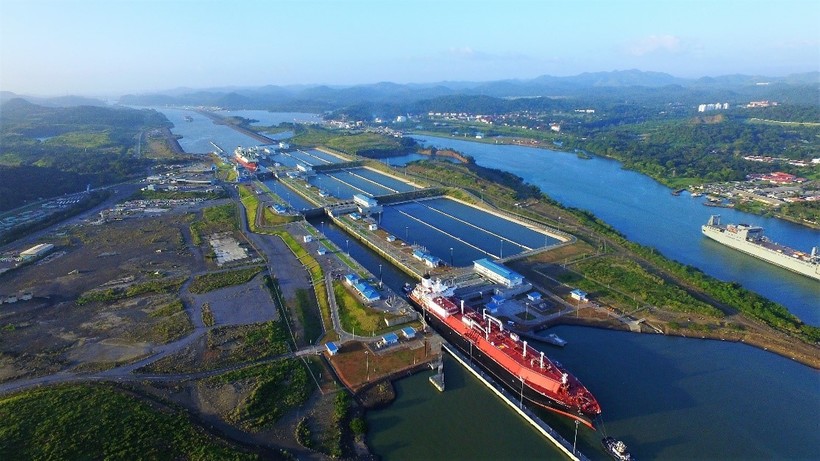 Practically, the only virgin entity that remained in our Panama was recently raped by domestic terrorists who attempted, in a very particular and simplistic way, against everything that in more than a century had remained intact: The uninterrupted form of the operation of the Channel.

It is incredible how a few henchmen destroyed the credibility of an institution, not only of global recognition, but it is the hen of the golden eggs and important economic support of the Panamanian State. In addition to the moral damage caused, there were economic damages that will affect us all by way of less extraordinary contributions to the State.

Have we now realized how vulnerable the  Panama Canal is to domestic terrorism? The question is: How are you going to react to such an act that really is an attack on the safety of all Panamanians? I remember that years ago, when there was a strike by air traffic controllers that paralyzed Tocumen Airport, the president on duty said: “Boot them all” and, in effect, this was done and the airport was reopened immediately with retired instructors and drivers and normal operations resumed. The others, botaos stayed! Ask yourself: Have there been more strikes by air traffic controllers?

What if we make a comparison of the years-old incident of the air traffic controllers, with what happened recently in the Panama Canal? Of course, by Constitution has been recognized the autonomy of the Panama Canal Authority , autonomy that has also given us two spurious members in the board of directors that strut about everywhere. They say that “The administration of the Canal will take several weeks to develop the investigation to determine the level of responsibility.” Could it be that the tortuguism was infected by the “several weeks”? What in-depth investigation is required to identify the facts: Those who did not go to work and who paralyzed the activities of the Canal? What else needs to be investigated?

These actions should not be punished simply with dishonorable dismissal, if they dare to do so. It is possible that you should think about legal actions against these 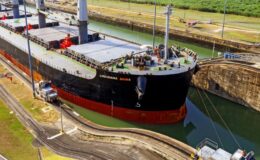