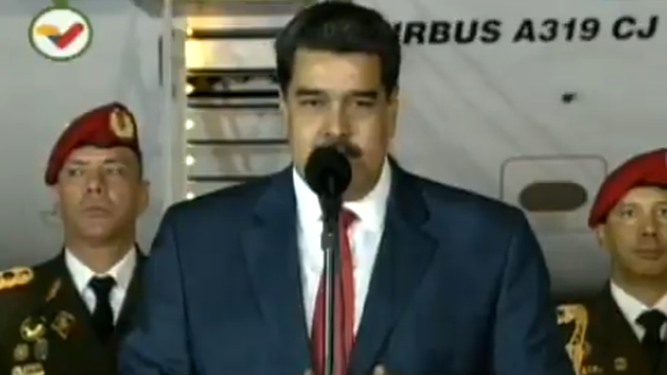 The Venezuelan government agreed Thursday on the expulsion of a Colombian consular official as a reciprocal measure to a similar action that Bogotá agreed against an employee of the Venezuelan Embassy in that city, an action that further cracks the strained relations between the two countries.

Venezuelan Foreign Minister Jorge Arreaza announced in a statement the expulsion of Colombian Juan Carlos Pérez Villamizar, who was accused of exercising consular functions “without having the corresponding accreditation.”

Arreaza justified the action alleging the principle of reciprocity and for “reasons of State security”, but did not offer details.

Pérez Villamizar was given 48 hours to leave Venezuela.

Earlier, from Bogotá, the expulsion of the employee of the Venezuelan Embassy in that city, Carlos Pino García, was confirmed, who was indicated in a report by the Colombian authorities that “it could alter public order, national security.”

Pino was arrested the day before on a road after being approached by a policeman for being badly stationed, told the press the General Director of Migration Colombia, Christian Krüger, who said that the expulsion was a “sovereign decision that the Colombian State is taking benefit of an entire population. ”

Arreaza considered the action against Pino García as an “arbitrary expulsion” and claimed that he was kidnapped.

The expulsion of Pino García was rejected by his wife Gloría Flórez, ex-congressman of the Democratic Pole and former secretary of the Mayor’s Office of Bogotá, who stated that it was an arbitrary detention, according to the Colombian press.

Critics also joined the senator and former Colombian presidential candidate, Gustavo Petro, who told the authorities of that country to “break a Colombian family,” and said in his Twitter account that “the definitive rupture of diplomatic relations will come” , which he assured is what the president Iván Duque wants. 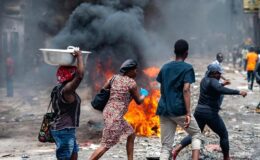 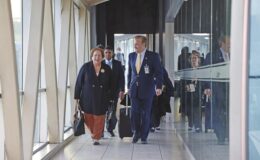