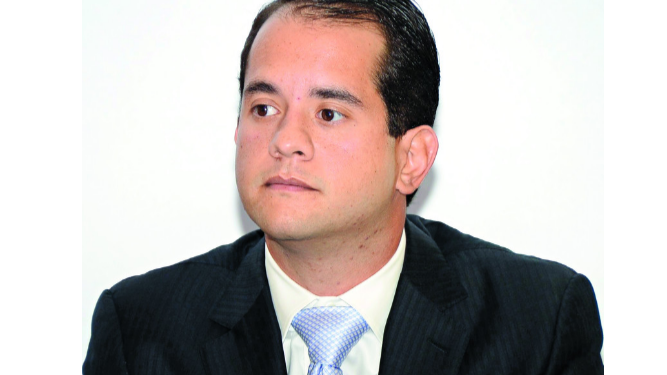 Judge Óscar Carrasquilla , through the order 152 of last May 15, denied the request made by the defense of De Obarrio, arguing that there is a relationship between the facts investigated and the property cautioned.

In his decision, the judge emphasized that the Anticorruption Discharge Office of the Public Prosecutor provided evidence that links De Obarrio with the company Vista de Montañas, of which he owns the majority of the shares and owns the house, for which “it is conducive “The action adopted by said prosecutor’s office.