Prosecutors office and Humbert, still pinned to the ass of the National Assembly 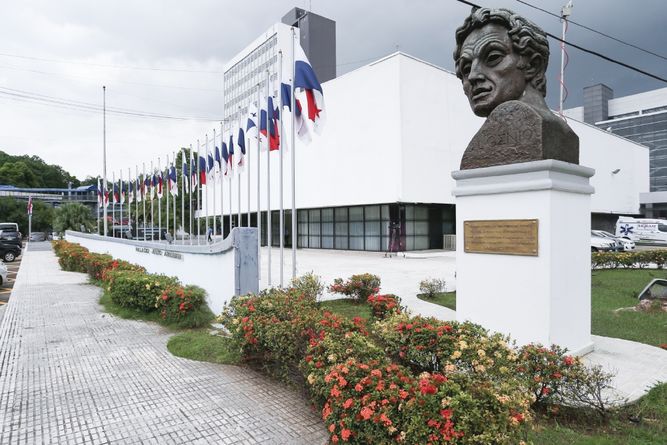 The anti-corruption prosecutor’s office sent an official letter to the Office of the Comptroller General of the Republic to provide information on 36 checks from the Assembly’s filings, in which it investigates a cashier of the National Bank of Panama (BNP) who exchanged the checks.

The researched cashier changed, at least, 318 checks for an amount of $ 808 thousand 888, which came from supposed payments to personnel included in the payrolls of the deputies of the National Assembly.

The prosecutor in charge of the case, Leyda Sáez , also inspected the endorsements one by one. This is because there are checks that were made for a beneficiary X, either because he had professional services contracts or because he received donations from a deputy. Some carried the beneficiary’s signature, but they also had another signature on a second endorsement that was supposed to be from the person receiving the money.

These days, the prosecution also performs calligraphic tests on the signatures of these documents, with personnel from the Institute of Legal Medicine and Forensic Sciences.

In addition, he continues to interview the beneficiaries of the 318 checks that are part of the investigation.

All these tests will be presented before a judge of guarantees to charge those responsible.

Prosecutor Sáez has the agenda to meet with the forensic auditors of the Comptroller’s Office and the BNP.