Over 40 laws still on hold in the AN 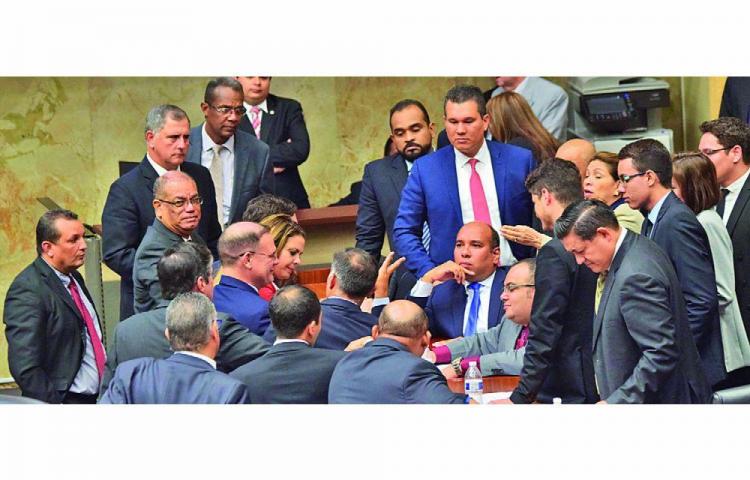 More than 40 bills are on the agenda of the National Assembly, many of which await approval in the second or third debate.

Some of these initiatives sleep an ‘eternal dream’ several months and even years, example of this is the project that prohibits the entry and use of wild animals in circuses, which establishes sign language for teachers, parents and guardians, the prevention of gambling addiction, the one that regulates the payment for the environmental services, the moratoria to the concessions of water use and the one that seeks to establish a reward to the citizens who denounce acts of corruption against the State.

On this situation, the Panamanian deputy, José Antonio Domínguez, indicated that all bills are good, both those that have to do with institutionality and traditional ones.

“However, I think we should prioritize some laws although we know that the discussion will be heated and will take time, because when I pass this law, I continue with the other, milder, which I will still approve,” said .