OSJ is concerned about the speed of the justice system 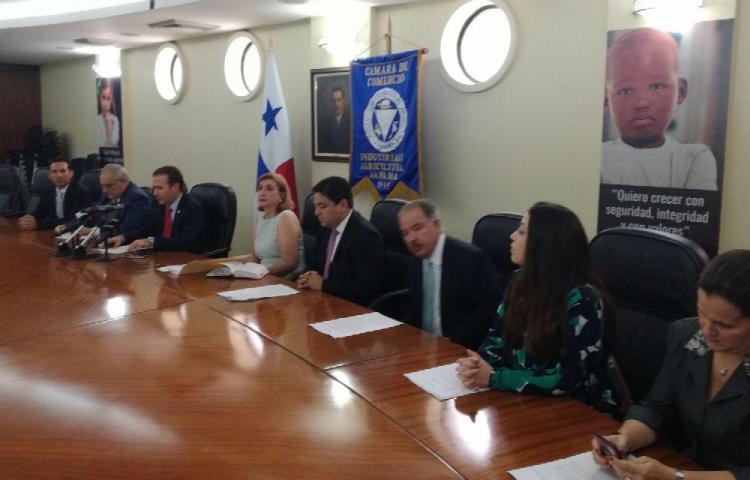 Experts believe that suspensions of hearings should not be allowed

The Observatory of the Judicial System (OSJ) of the Republic of Panama is concerned about the current stagnation of justice, especially in processes in which the future of the investigation is at stake for the prescription of criminal cases.

In the presentation of the second report of the OSJ, it is detailed that the causes that negatively affect the end of the statute of limitations of the crimes are due to deficient investigations due to lack of personnel, lack of audit of the Comptroller’s Office or in some cases, presented much later of investigation, lack of determination of the prosecution, lack of courts that allow exhausting the processes of the current Inquisitorial System so that more hearings can be held in less time and thus avoid the prescription of cases.

“This situation is unacceptable, because we live in times that demand transparency, justice and accountability,” said the president of the Chamber of Commerce, Industries and Agriculture of Panama (CCIAP), Inocencio Galindo.

Cecilia López, member of the Observatory, said that ‘we must end impunity, in cases of suspension of hearings, I believe that the Judicial Branch has been very permissive in keeping them suspended for up to 7 times, when the law allows them to appoint ex officio lawyers so that, in case the principal does not attend, immediately the ex officio substitute and replace the principal, that is in the norm and he must also sanction, because he can not be allowed “.