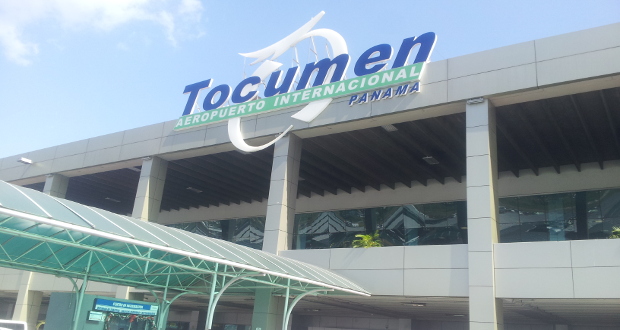 The Comptroller General of the Republic received on Monday, June 3, the documents of the addendum five signed by Tocumen, SA and the construction company Odebrecht to extend the presence of the company in the construction of the new passenger terminal.

The airport management had assured that the company would leave the project on May 31, as agreed in the fourth addendum, but now the contractor will have until September 30 or four additional months to complete the pending works in floors, bathrooms and others.

The extension of 120 days will have a negative impact on other phases of the project, among them the opening of commercial premises, since once Odebrecht delivers these areas, the concessionaires must adapt their spaces. Tocumen had planned that the 20-door boarding terminal would be operational next October.

The cost of the project has risen to 917 million dollars, from the 679 million dollars that were agreed in 2013, when Tocumen and Odebrecht signed the contract.

In March the Comptroller approved another addendum between Odebrecht and Tocumen, but it is related to a contract signed in 2016 for the extension of a taxiway. The addend added $ 2.2 million to the contract, raising the final cost of the project to $ 14.1 million.

For this project, Tocumen accepted that the contractor used materials different from those agreed in the original contract, but with similar specifications. Since 2012, Tocumen has signed five addenda with the construction company.