Nicaragua diplomats removed by US 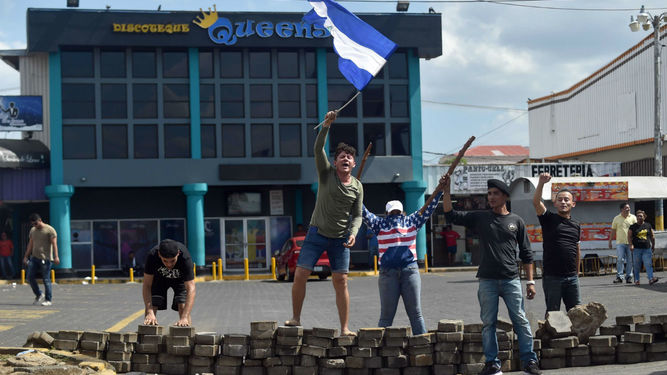 The United States suspended the daily procedures of its embassy in Nicaragua and is removing some of its diplomats due to violent protests in the Central American country.

Nicaragua continues in anarchy, after protests
At least 28 deaths, looting, fires and repression in protests against the government in Nicaragua
The State Department warned that it is raising the alert level for Americans in Nicaragua, and recommending that they reconsider their plans to travel there.

Relatives of diplomats working in the embassy were ordered to leave the country until the situation improves.

The State Department said that official officials dispatched to Nicaragua are receiving orders to leave “on a case-by-case basis.” The US embassy will stop providing services to the public except for emergencies, or by telephone.

To date, 28 people have died in protests against changes to the social security system.

Venezuela AND Nicaragua……things looking rosy over there this morning JB? 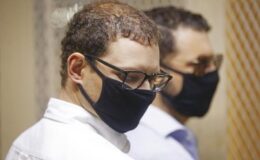