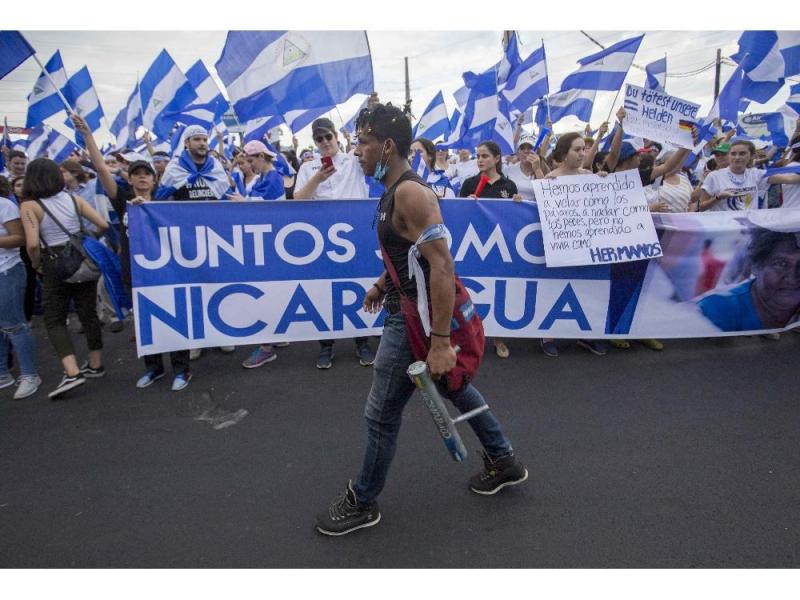 Climbed to the top to try to touch with their fingers and blue and white flags the immensity of the sky, thousands of Nicaraguans went out to the streets today to ask for the end of the “dictatorship” of Daniel Ortega and Rosario Murillo with a “revolution” that asks for peace and freedom.

“We are going to see Chayo fall,” shouts a man as he approaches one of the “Trees of life”, a large metallic and luminous structure that represents one of the symbols of the Sandinista government and is about to fall. It’s almost getting dark.

Dozens of young people tie it with a rope more than an inch thick and remove their screws with a key. “Yes you can,” they shout at them. They start to pull and the tree wobbles, the crowd encourages them and in about five seconds the structure falls down.

Nine tons of weight and an insignia of the Nicaraguan Government. The euphoria is unleashed after an afternoon of protests. It is the fifteenth that they demolished since 28 days ago began a crisis that has also left about 55 dead.

It is for them, for those who no longer have a voice, for those who are silenced, for whom this afternoon they went out again to demand the end of “state” repression and a “free” Nicaragua. 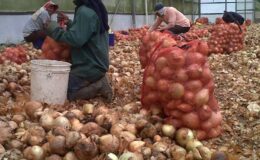